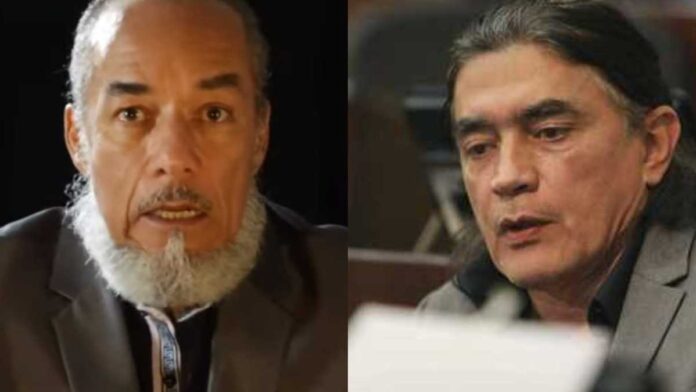 I never thought to write this, but actually I am stunned and impressed with what our beloved actor Bruno Díaz related in a YouTube video in tribute to his son Diego Díaz, who passed away in April of this year.

The actor and political leader Bruno Díaz, in a video diatribe on YouTube of great invoice and production, accuses the senator of Human Colombia – now Historical Pact – of stealing his son and thus promoting his suicide.

The story goes back to 2017 when Gustavo Bolívar hired Diego Díaz and his company to install solar panels at his Hotel Paraíso Estudios in Ricaurte. The work cost more than 200 million pesos, Bolívar paid 10% for the start of the work and to fulfill the commitment, Bruno’s son made a bank loan for 200 million pesos. 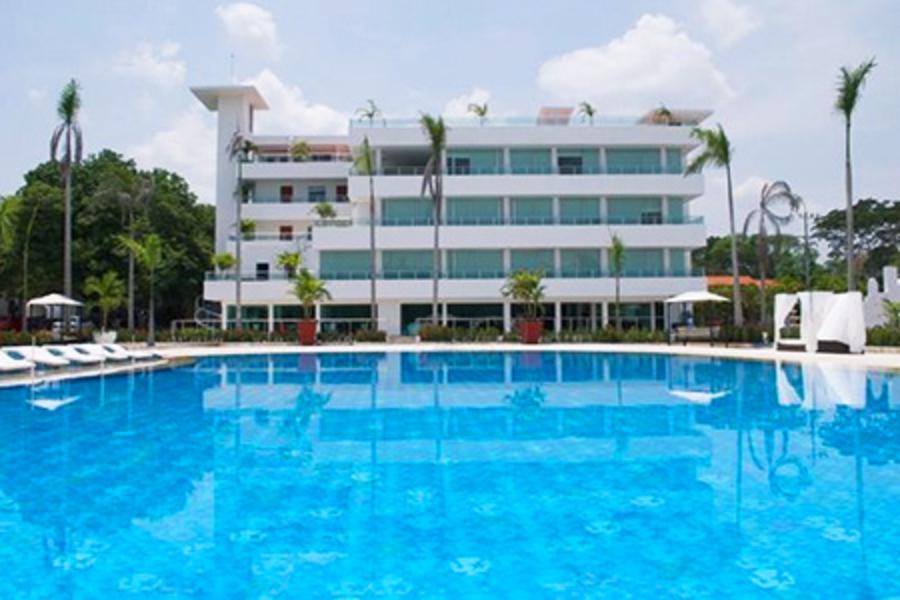 There began the ordeal of the Díaz Family, because after the installation and receipt of the work to satisfaction, Gustavo Bolívar never paid the debt. He was elected Senator and decided to donate his salary of more than 30 million to the mothers of Soacha, collected money for the first line, took pleasure trips to Miami and never had time to pay Dieguito

Diego Díaz tried in all ways to charge Bolívar, because he sent the invoices to the email, he looked for him in the Hotel and the Congress, in the latter place he gave him an appointment and then canceled the admission -cobarde-.

Diego entered the congress through a friendly senator who allowed him to enter, there he met Senator Bolìvar, who told him to wait for him while the session ended, after this our Tarantino Muisca fled to the parking lots to go in his state vehicle . Poor pay.

Overwhelmed by the debts that Gustavo Bolívar left him, Diego Díaz decides to commit suicide by throwing himself out of a window. The only person responsible is Gustavo Bolívar, a man of unpresentable personal qualities.