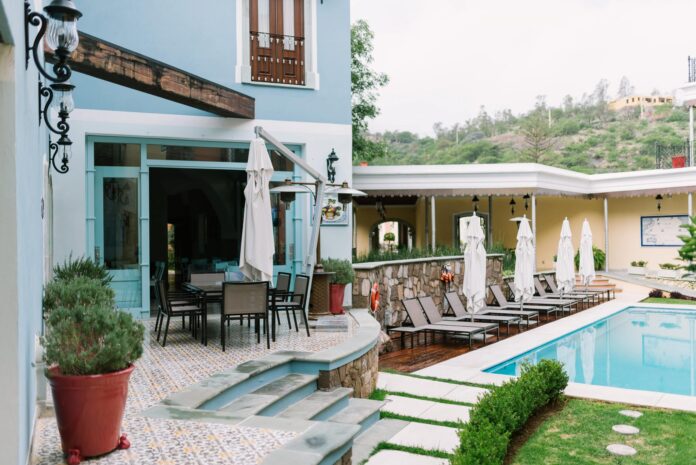 Well, yes, it is the Hotel Villa María Cristina, the one that is described as a hotel of «exclusivity, luxury and comfort», considered a luxury hotel and obviously where silver people go, located in the middle of the historic city of Guanajuato in Mexico, but the truth is that it would be defined as a hotel with terrible service and also with a history of discrimination cases.

Such is the case that happened with the software entrepreneur who owns Encryptcel, Carlos Escobar and his wife, who made their reservations through Booking to stay, however, when they arrived at the place they were informed that there were no rooms since everything was reserved. for a wedding to be held there.

They explained that they had already paid and had the reservation confirmation, at the hotel when they verified they realized that it was.

After settling into their rooms, they decided to go out for a walk at night to meet, when they arrived at 2:00 AM they were told that they had got the wrong hotel, claiming that they were not staying there. What a lack of respect!

When they verify their identifications again, they realize that they are a hotel guest and that their suitcases and belongings are inside.

They clearly show discrimination against the businessman and his wife from the beginning, since the order was not to leave different people in the hotel because of the wedding.

So apart from the terrible service and mistreatment of the employees of the Hotel Villa María Cristina, they call the police and take them out at that time of the morning after having paid and done everything correctly, who only claimed their rights because they were right.

So, gentlemen tourists, if you plan to travel to Mexico, do not be fooled by the facades and slogan of this hotel.