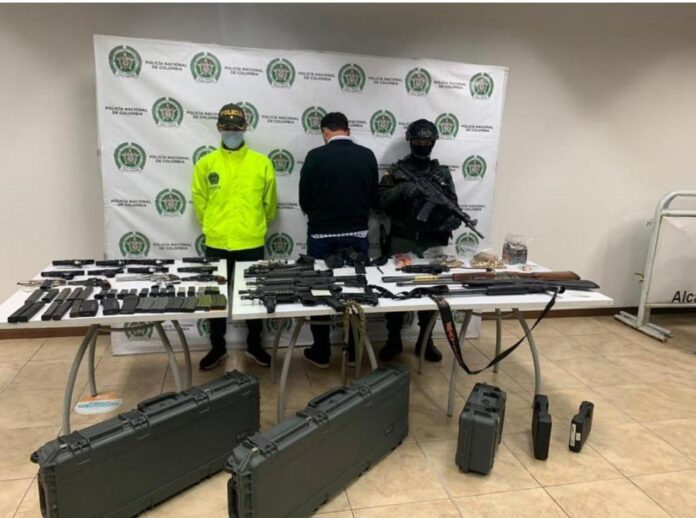 The news was announced by Major General, Jorge Luis Vargas, director of the National Police, through social media, on May 22nd once Juan José Valencia, alias ´Falcon´ was captured. Valencia is one the trusted leaders of `Otoniel´, head of the Gulf Clan.

The capture took place in Rionegro, Antioquia on a farm located in Llanogrande, one of the most exclusive places in eastern Antioquia. ´Falcon´ lived in a 60 billion pesos mansion. The property has an area of at least 9,000 square meters, there Valencia had a collection of over 30 luxury vehicles. According to Carlos Izquierdo, specialized director against Criminal Organizations of the Prosecutor’s Office, ´Falcon´ obtained the money to acquire those luxuries by sending the Gulf Clan´s cocaine to the United States.

‘Falcon’ belongs to the financial wing of the Gulf Clan, with whom he allegedly coordinated shipments of cocaine from the Colombian Caribbean cost and moved 60,000 million pesos per month.

“At the time of the capture, several rifles, machine guns, pistols, revolvers, supplier shotguns, telescopic sights and a night viewer, among other elements of an illegal nature, were found in that farm,” stated Izquierdo.

General Jorge Vargas, director of the National Police, stated that the operation also managed to capture a citizen of Curaçao who could be the link in the Caribbean.

“This is a generation of young men, known as pure narcos, who live with eccentricities and are part of a new class of emerging drug traffickers, which we have analyzed and identified in several meetings with the DEA, FBI and the United Kingdom. In fact, we have asked for another meeting with countries in Europe and Central America to increase the investigations” reported general Vargas. 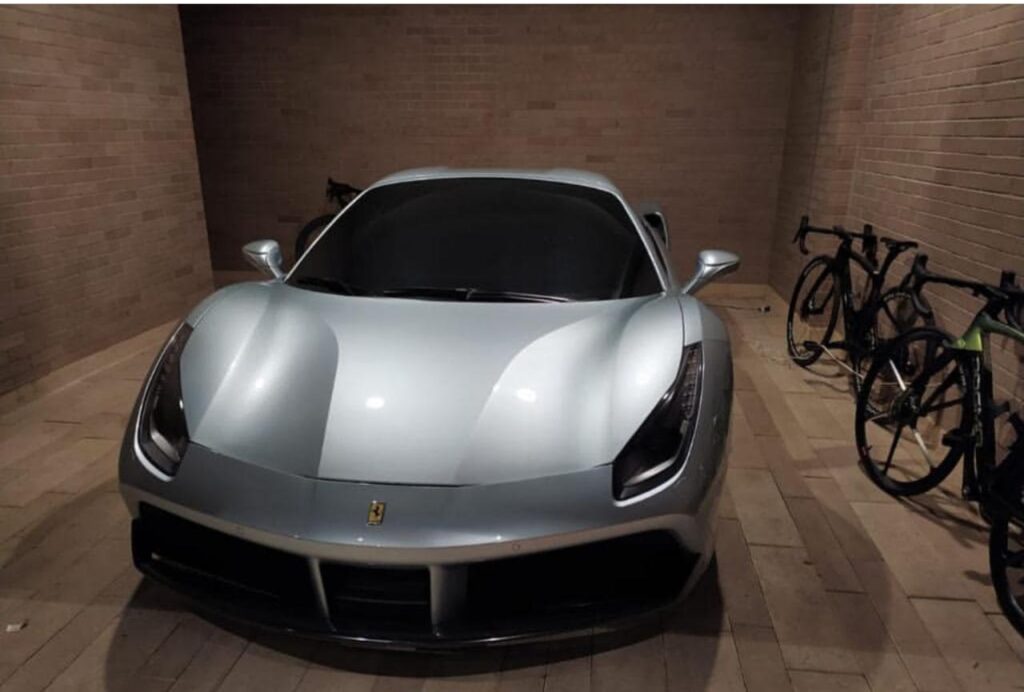 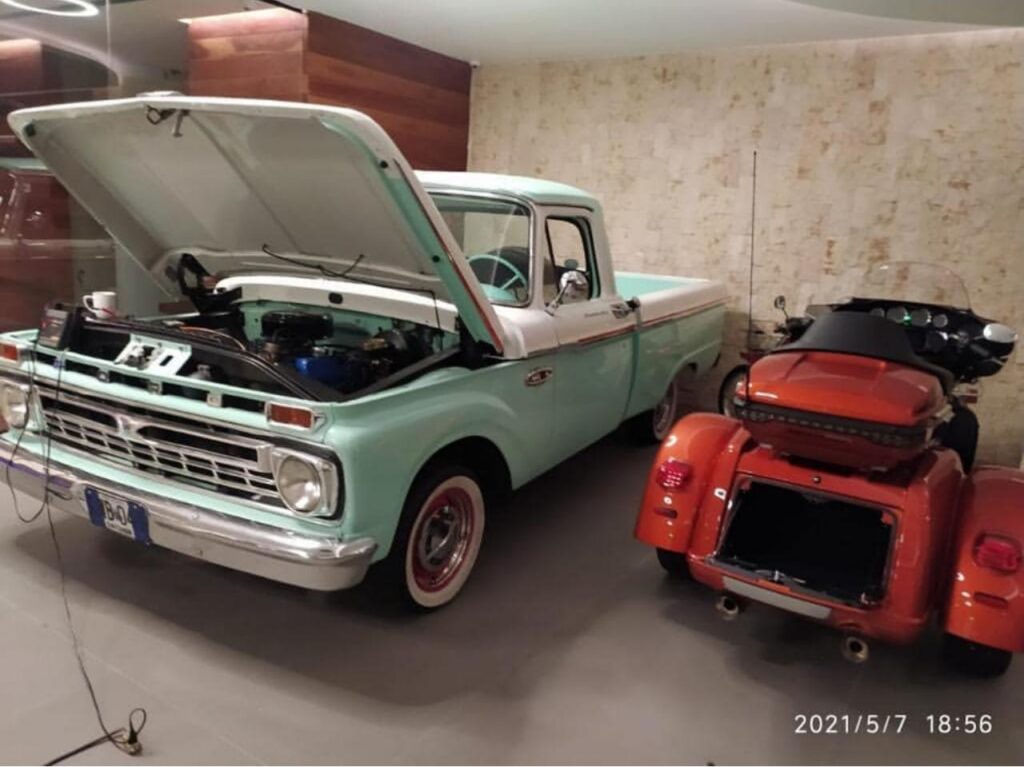 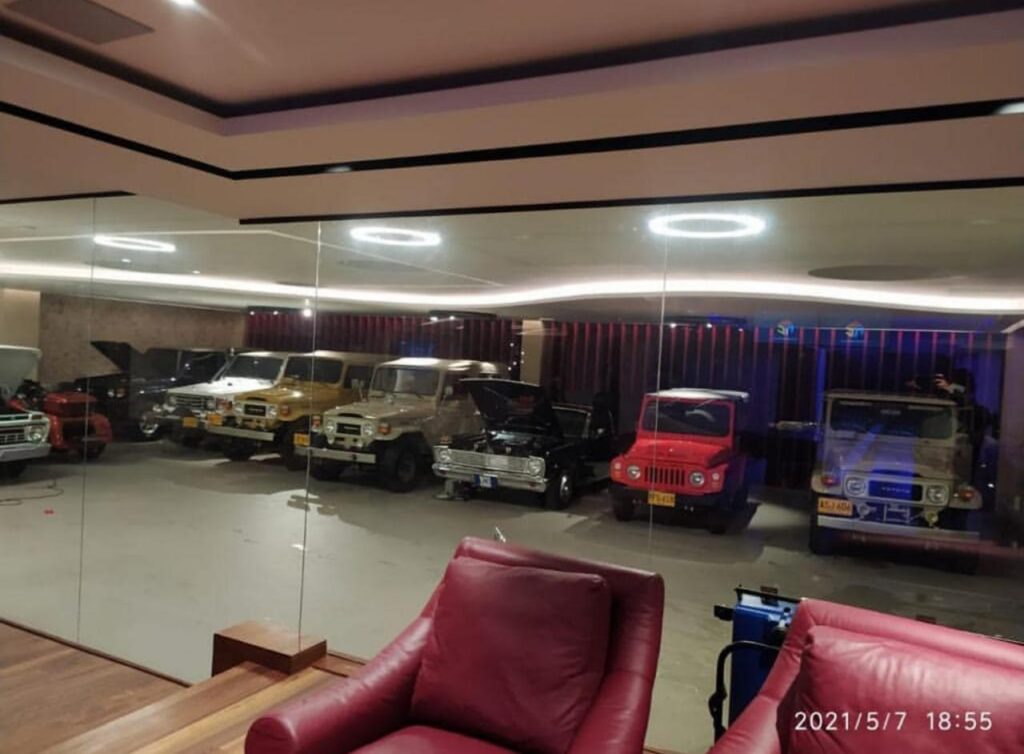 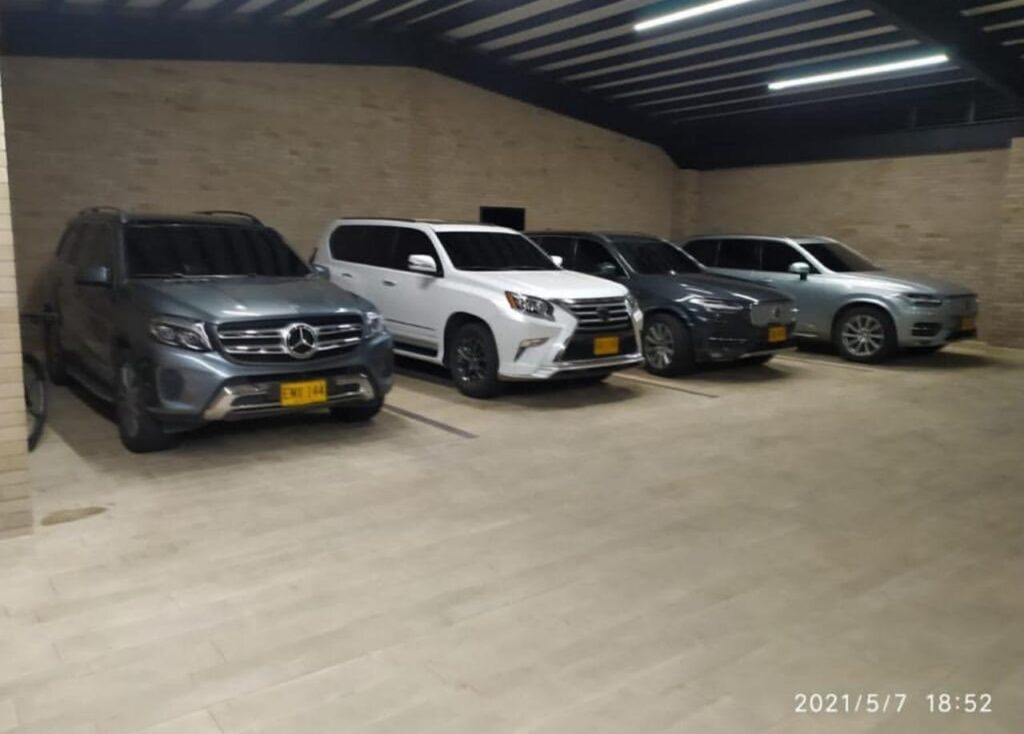 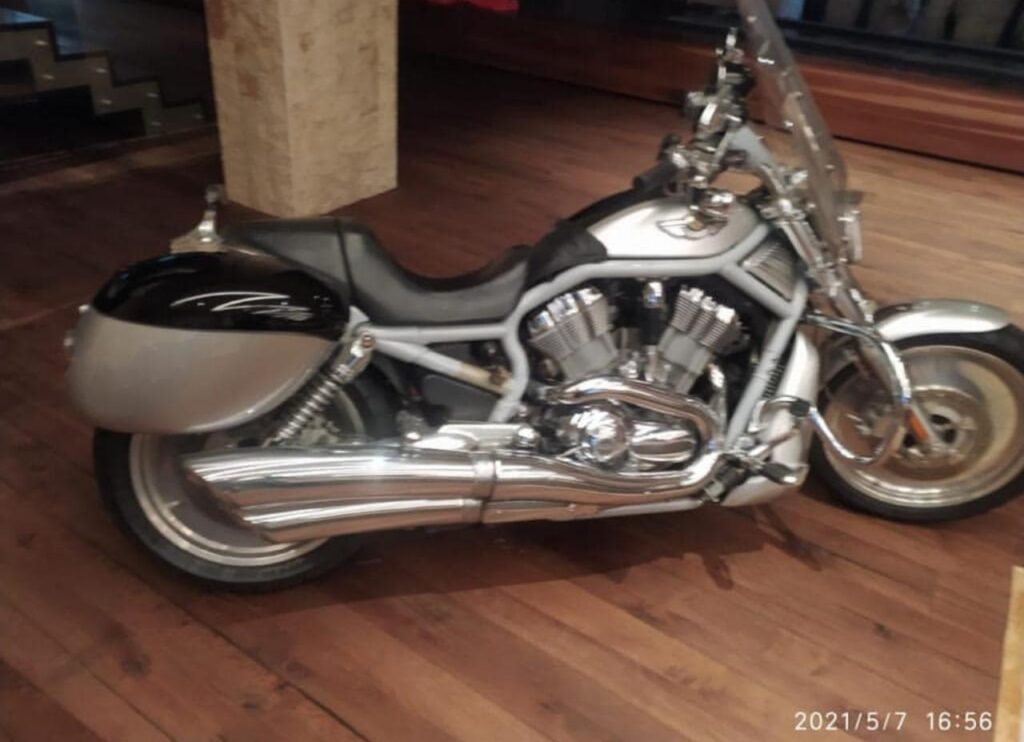 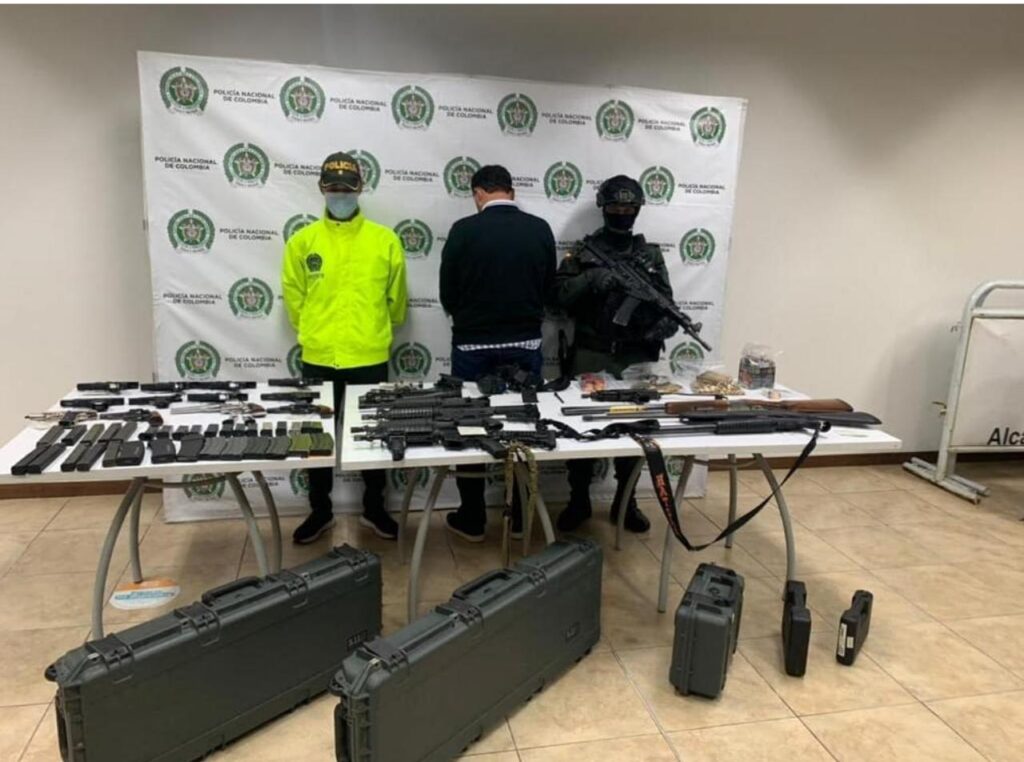