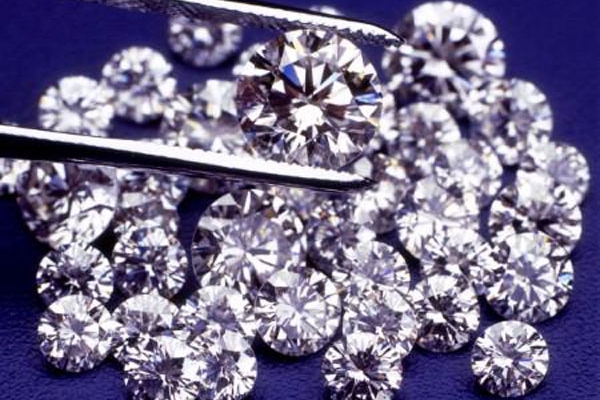 Recent allegations of theft, lost property and institutionalized corruption suggest Andrés Manuel López Obrador’s well-publicized auctions of criminal assets are being undermined by a wider misuse of said belongings, hampering efforts to redistribute their value to the Mexican public.

On September 21, Jaime Cárdenas Gracia, the current director of Mexico’s Institute to Return Stolen Goods to the People (Instituto para Devolver al Pueblo lo Robado – IDPR), issued an explosive resignation letter, detailing a string of difficulties plaguing the organization he had overseen for the last three months. He was the second director to resign in under a year.

In his letter, Cárdenas Gracia wrote that he had found “probable administrative irregularities, valuation procedures that did not guarantee the principles of constitutional Article 34, such as jewelry alteration…as well as conduct by public servants contrary to the norms,” on assuming his position in June.

The director added that he had since issued a complaint to the Attorney General’s Office concerning the damage of 23 pieces of jewelry the IDPR is currently responsible for, including a white gold necklace that seemingly arrived at the Institute intact but was later found six grams lighter than originally delivered with fake gemstones inserted, according to press reports.

Three days after Cárdenas announced his resignation, El Economista reported it had sent the IDPR an information request regarding assets that may have been lost or stolen under its possession.

The Institute responded by providing a vast inventory of items currently in its “recovery process” and only recognized that 17 liquor bottles had vanished without a trace since being transferred to them for safekeeping.

Overall, the inventory detailed 58,000 items that are currently in said process without any information given as to their whereabouts, including four planes transferred to the organization between 2009 and 2014, 47 cars received from as far back as 2006 and a boat seized over 14 years ago. These were taken by the IDPR’s predecessor, the Property Administration and Disposal Service (Servicio de Administración y Enajenación de Bienes – SAE).

Since the IDPR’s inception in January, López Obrador has made efforts to increase transparency surrounding the redistribution of criminal assets in Mexico by holding high profile auctions and using proceeds for social spending, most recently on the nation’s health sector.

The sheer quantity of assets linked to organized crime seized by the Mexican state each year provides ample opportunity for their misuse, theft and loss, in the very warehouses where such items are stored.

While much attention is given to the high-profile auction of mansions, boats, luxury cars and even planes, most of the near 60,000 objects currently in the IDPR’s recovery process are smaller items, including clothing and bottles of liquor, which could easily be overlooked.

Such assets remained in the SAE’s possession for years, making their misuse all the more likely, particularly given that Mexico has no centralized auditing system to track or monitor the status of seized goods.

Lost items are registered under the date they were transferred from the Attorney General’s Office to the IDPR but with no approximate date of disappearance, according to El Economista.

On top of this, the organization’s apparent ability to skirt around information requests indicates a concerning lack of accountability surrounding its operation in a context of wider institutionalized corruption.

The misuse of larger assets and smaller goods alike — from boats to clothing — has the potential to add up, possibly restricting López Obrador’s ability to “give back to the Mexican people” through the auction of criminal assets and, consequently, fund a wave of social spending, as originally intended at the IDPR’s inception.

There is, as of yet, no proven indication that the items in IDPR’s recovery process have been embezzled, illegally sold off or truly lost. But the fact that a government institution cannot account for the whereabouts of vehicles seized over 15 years ago, coupled with the corruption Cárdenas claims to have seen, raises suspicions.

Other countries have faced similar challenges. Colombia’s Special Assets Corporation (Sociedad de Activos Especiales – SAE) has had to deal with issues associated with misuse, with some items having stayed in its recovery process for up to 30 years, prompting some experts to call for a regionwide solution.

Meanwhile, authorities in Argentina set a positive example, using assets seized from drug traffickers to combat the COVID-19 pandemic. Luxury cars formerly belonging to criminals have been used to transport patients and for security patrols while properties seized during criminal raids have been turned into medical facilities.