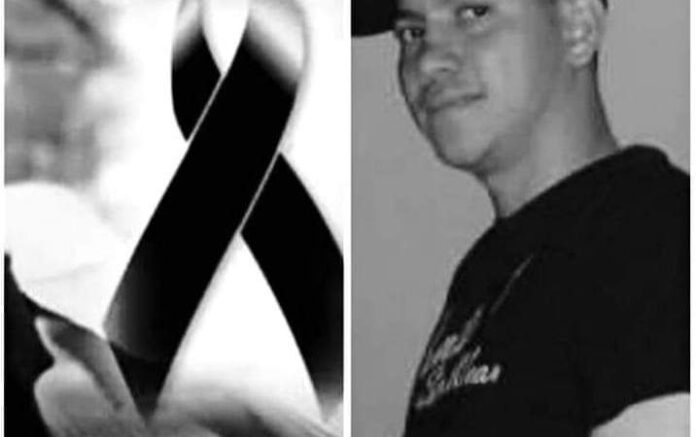 There are Hundreds of cases of death caused by a modality called ‘Homicides by intolerance”. 110 lives have been lost so far this year in Colombia.

This as a result of the mishandling that Internet users give to social networks, with violent audiovisual materials that are viralized without the slightest awareness of the damage or the fights that can be generated among those who are watching it on platforms. A recent case in the South American country, raised the alarm regarding the ethics of watching and sharing videos that may cause discrepancies among the population.
This is a new series that is broadcast on social networks such as YouTube, called ‘Matarife’, which according to Colombian critics calls into question the public life of the former ex president of that country, Álvaro Uribe.

In Bajo Cauca, Colombia a young man was assassinated after defending his political position in favor of Uribe, with rejection comments on Facebook against the aforementioned series, a fact for which he received death threats that were ignored, as he never imagined that he would lose his life for giving an opinion. This event that mourns Colombians today, questions the effectiveness and negative scope that audiovisual materials that are shared on social networks can have, so where is the ethics of what we see and share on these digital platforms? Should we ignore violent videos that incite hatred among users? The responsibility for what is disseminated in networks does not depend only on the user, it also depends on the intention with which we are sharing materials that can hurt susceptibilities, so much so that they can cause confrontations that, from simple disputes with comments in publications, go away. a bloody fact, as similar as the one that is transmitted on the web.

Reality is that the Internet is full of terrible things and although it is natural to have debates, internally or with others, on some hot questions. But Is it okay to retweet or like violent videos?, or even watch them alone? Is every click allowing Facebook and video producers to make money from a horrible or questionable event by society?

During the first quarter of the year, spending time on networks and other mobile applications has increased by 20%, largely due to confinement. According to a report by App Annie.

Networks should be a space to socialize and entertain ourselves, but have become one to harass and attack, due to the injection of materials that can cause chaos.

Let us pay more attention to what we see, it is not possible that we rely on sadism to move the network. Tolerance for all ideas… 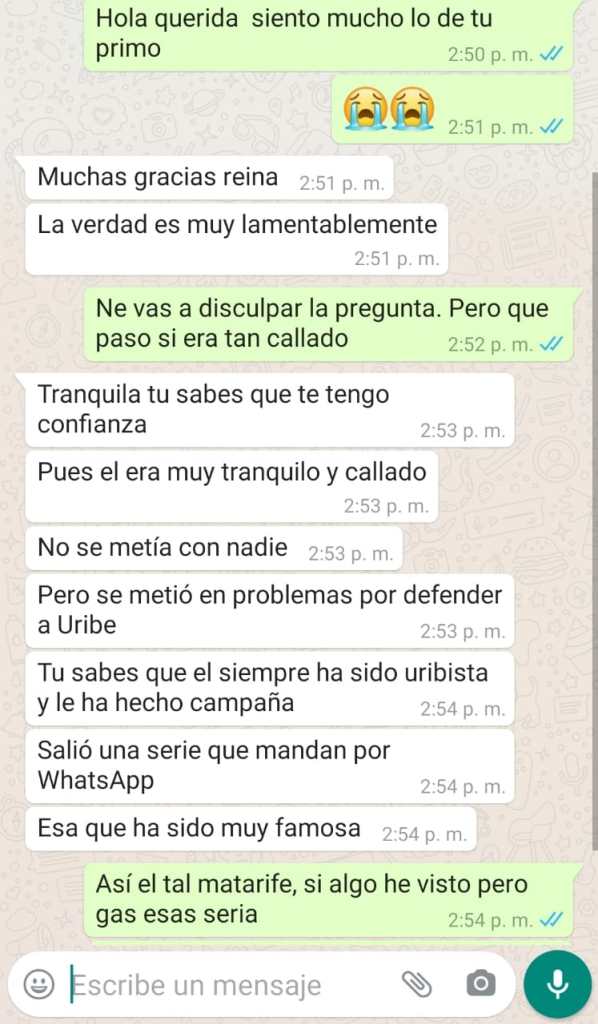 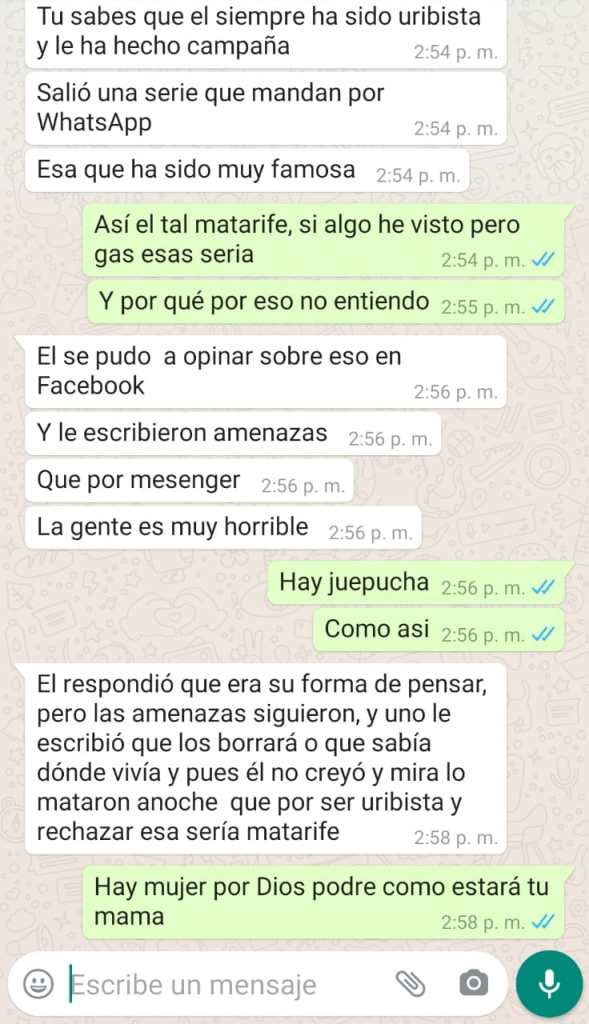 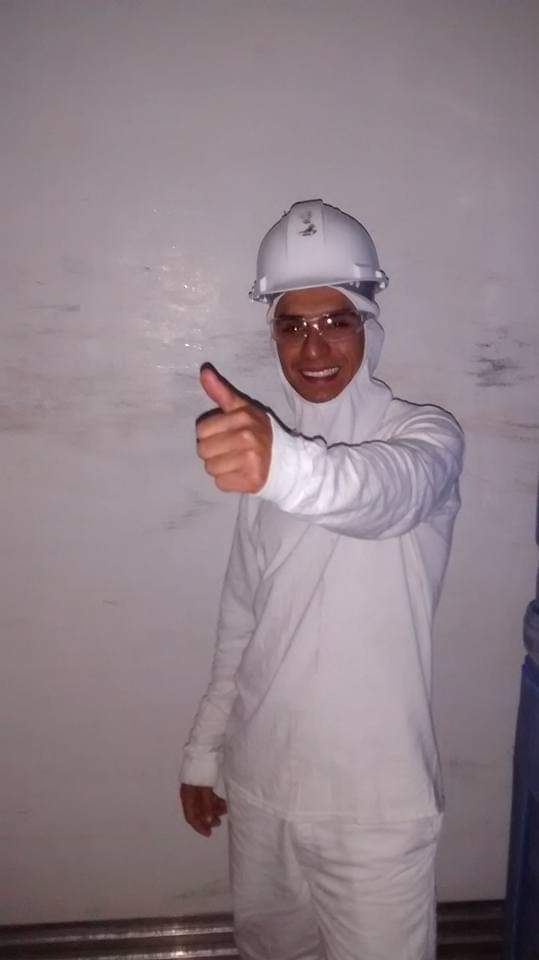