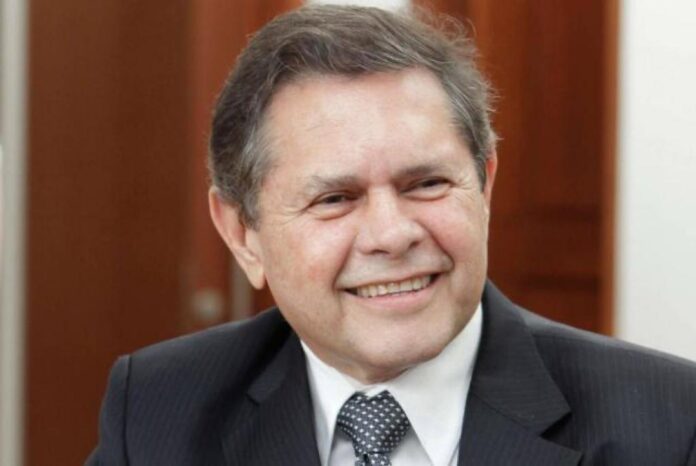 The State Prosecutor’s office managed that the 58th court of control of guarantees in Bogotá extended the arrest warrant for the Colombian-Spanish businessman, Carlos Mattos, who currently resides in Spain for one more year.

The decision in no way changes Mattos’ status, to which the Spanish Constitutional Court suspended an extradition order for violation of his fundamental rights, especially the presumption of innocence.

The case of the businessman has been quite controversial, since in different Colombian media there talking of a persecution because the State Prosecutor that started of the investigation (Néstor Humberto Martínez) was in fact Carlos Mattos legal attorney in this same process, which is unusual.

The contractual differences and a possible connection with the rival (Grupo Eljuri), would be behind the decision of Néstor Humberto Martínez to punish and take revenge on his former client.
In the last hours, a disciplinary complaint was heard that Mattos’s defense filed against the Colombian ambassador in Spain, Carolina Barco, who, in excess of her duties, would be calling judicial officials and the media to give information about the process