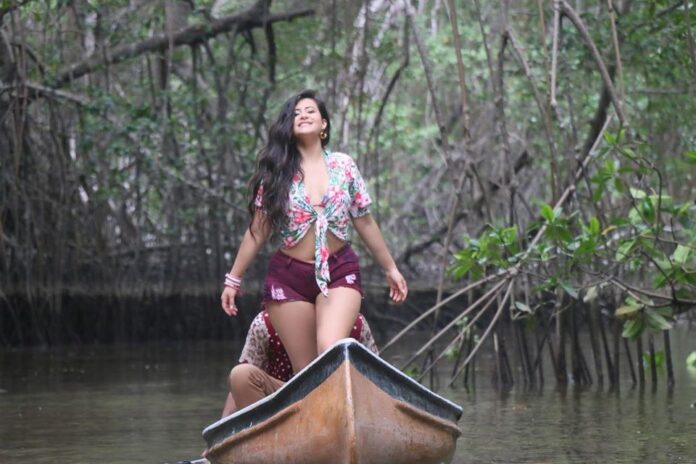 Vivi Guerrero, colombian singer and songwriter, launches her new song Tumaco, to talk about the love, the beauty of the sea, the natural treasures of that land and the charisma of the people who have been overshadowed by fear, corruption, violence, unemployment, drug trafficking, murders, gangs territory and a long list of evils.

Vivi Guerrero tells us that the song Tumaco, “is a fusion of sounds of the peaceful south of Colombia, with Andean instruments. It is the sound representation of the reality of Nariño, a department where the Andes, the Pacific and the Amazon are mixed, where Afro, indigenous and mixed culture are embraced.  Tumaco is not just a song, it is a project that has been going on for two years and seeks to highlight the beauty of Tumaco in the middle of Nariño’s (Colombian region) map, aware that they have been flogged by a number of problems such as violence, corruption, unemployment, drug trafficking.” The song Tumaco seeks to make visible all the positives of the region and tell the world that in Tumaco love is in the air.

With lyrics and melody composed by Vivi Guerrero, produced by Arnold Escobar, the Marimba performed by who was the marimbero of Chocquibtown Larry Ararat, singers of Iscuandé and Tumaco. With donations they recorded the video of the song in Tumaco, its director was Oscar Darío Jimenez Ecrucería winner of two India Catalina awards.

In addition, the artist will donate 1 COP for every visit the video receives on YouTube! Up to 5 million COP for the people in Tumaco. The launch will be on June 27 at 10 a.m.