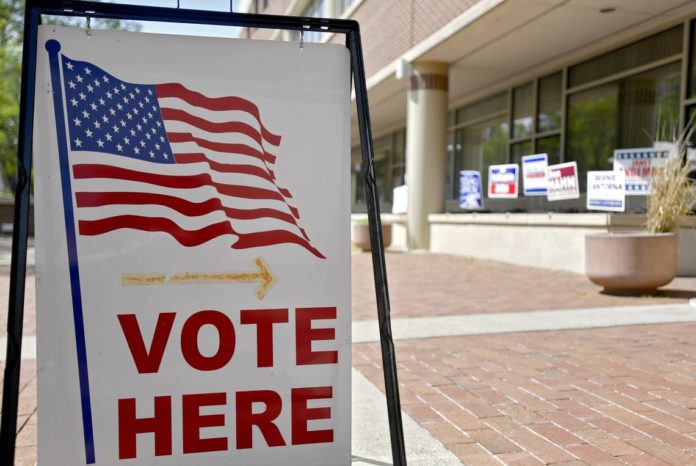 Are you registered to vote? Do you want to switch parties? Who has your vote?

If all those questions just gave you a migraine, you’re probably still trying to figure out if you’ll be voting in the 2020 presidential election. While the general election is nine months away, the presidential preference primaries are on March 17, and deadlines are coming up fast.

Tuesday is the last day you can register to vote or change your political party affiliation if you’re planning to participate in Florida’s closed preference primary. Florida’s closed primaries are only open to voters registered as Democrats and Republicans. Independents are not allowed to participate. If you miss the deadline, you can still register to vote for the other upcoming elections.

Florida City will also be hosting a city commissioner runoff election Tuesday, Feb. 18. Unlike the closed presidential primaries, anyone who is registered to vote and lives in the city will be able to cast a ballot in this election.

We know all of this can be overwhelming, especially if you’re a first-time voter in South Florida and haven’t registered yet. Here’s your guide to everything you need to know and do before you can cast your vote:

During this closed primary, voters will cast a ballot for the political candidate they want to be the presidential nominee for their respective party — and President Donald Trump won’t be the only name Republicans will find on their ballot.

Miami-Dade’s sample ballot lists four Republican candidates though only two were still running, as of Friday afternoon. Trump will be facing William Weld, a former governor of Massachusetts who previously ran for vice president on the Libertarian party ticket in 2016.

Democrats voting will find 16 names listed on the ballot though only eight are still running for president, as of Friday afternoon:

Following the primary, designated political party delegates from Florida will then nominate the preferred presidential candidate at the party’s national convention. During Florida’s general election in November, all voters will receive the same ballot and will be able to vote for any candidate, regardless of party.

This is when voters will decide if they want to keep Trump, who will most likely be the Republican presidential nominee, or oust him from the White House.