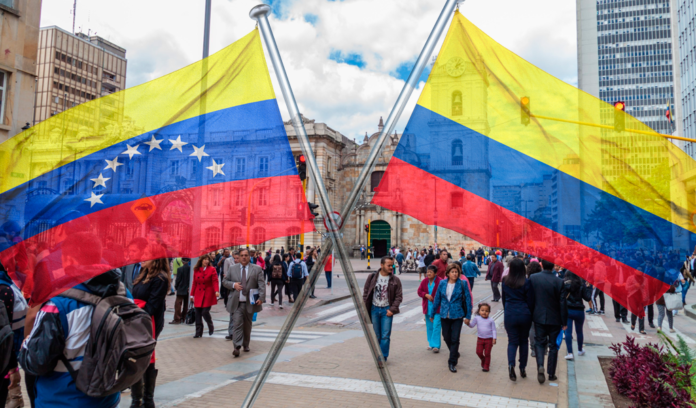 Colombian government’s announcement of the creation of two new Special Stay Permits that seek to benefit more than 100,000 Venezuelans, by allowing them to stay and work in the country.

Colombia is host to more than 1.6 million venezuelans, of whom more than half, almost 60% lack a regular status. Many of them face difficulties accessing essential services, such as health, education and employment.

The two new Special Stay Permits (PEP in Spanish) announced by Colombia this week are expected to benefit venezuelans who entered Colombia before 29 November 2019 with stamped passports as well as those currently in an irregular situation but holding an offer of employment for a period of at least two months up to a maximum of two years.

Venezuelans receiving the new Special Stay Permits will therefore be able to regularize their situation in the country, receive wages and be covered by Colombian labour laws. They will also be able to enroll in and benefit from the national social security and healthcare system.

According to the Colombian Migration Authority, only 14% of the almost 600.000 Venezuelans in the country that currently hold a special stay permit are engaged in formal employment.

Since 2017, Colombia has created several Special Stay Permits that have been granted to Venezuelans who entered the country during specific periods of time and who fulfilled specific requirements such as having their passports stamped at an official border crossing.

Among these permits is also one issued for Venezuelans who were irregularly present in Colombia and were registered during a nation-wide registration exercise carried out by the Colombian government and supported by UNHCR in 2018.