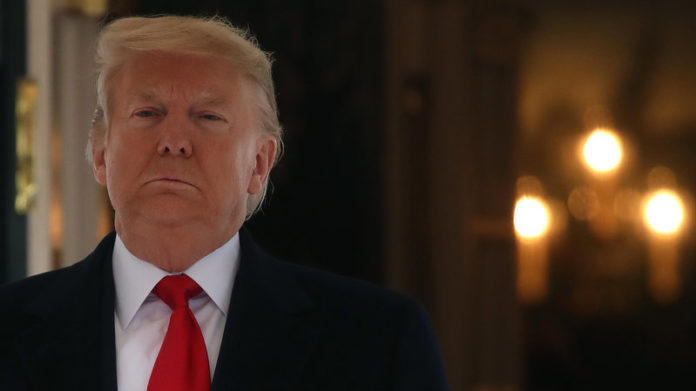 Senators voted on Wednesday afternoon to acquit President Trump on two articles of impeachment — abuse of power and obstruction of Congress — after a historically unusual but typically contentious trial.

The result of the process had never been in question after the House voted to impeach Trump in December. Senate Majority Leader Mitch McConnell, R-Ky., said months ago that he considered it “inconceivable” that a sufficient number of Republicans would break rank and support removing Trump from office.

One surprise on Wednesday, however, was that one Republican voted to convict and remove Trump on Article I: Utah Sen. Mitt Romney.

In a statement after the vote, White House Press Secretary Stephanie Grisham said the president’s acquittal is a “full vindication and exoneration” of Trump.

Continued Grisham: “only the president’s political opponents – all Democrats, and one failed Republican presidential candidate – voted for the manufactured impeachment articles.”

Trump said on Twitter he would speak about the vote on Thursday.

Romney, never a close ally of Trump, said in a tearful speech on the Senate floor on Wednesday that he felt compelled by the oath he swore in Trump’s case to act on his conviction that the president’s actions were “grievously wrong.”

Although Romney said he expected to be “vehemently denounced,” he is believed to be the first senator in history to vote to convict in the impeachment trial of a president of his own party.