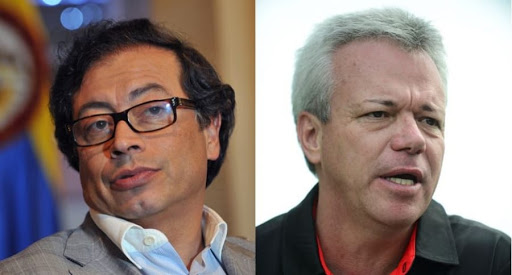 The chief assassin of drugs lord Pablo Escobar, Jhon Jairo Velazquez has died aged 57 after a battle with cancer. Known as ‘Popeye’, he had killed 300 and helped murder 3,000 and served a total of 23 years in jail.

He passed away in the early hours of this morning in the state hospital of Colombian capital Bogota – where he had spent the five weeks after being diagnosed with cancer.

“Popeye” had confessed to committing around 300 murders and ordering hits on another 3,000 targets during his time as Escobar’s enforcer in the 1980s. He was the mastermind behind his boss’s infamous car bombs during his drug cartel’s war against their rivals and the Colombian state.

He was released from prison in 2014 after 23 years behind bars but re-arrested in 2018 as part of an investigation into extortion before being diagnosed with stomach cancer.

Many people wonder about the information that he took to the grave, such as the links between Gustavo Petro as part of the terrorist group M-19 with the drugs lord Pablo Escobar.