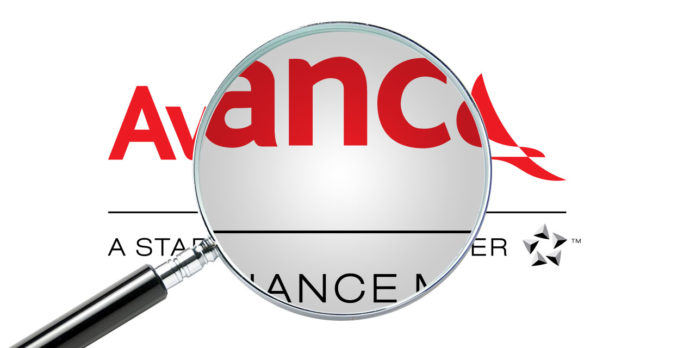 Colombia’s airliner Avianca announced an internal corruption investigation on Monday after the company was implicated in the global Airbus bribery scandal.

The company announced the investigation a day after after Colombia Reports reported that the European airplane manufacturer admitted that one of Avianca’s executives in 2014 sought a $4 million kickback for the 2015 purchase of 100 airplanes as part of a $3.9 billion settlement.

Avianca to take “all necessary steps”

Avianca CEO Anko van der Werff told media on Monday that “we will take all necessary steps and legal action to defend the company and its shareholders, and cooperate with the competent authorities,” indicating that criminal charges could follow.

The company additionally published a statement in which it announced it hired a foreign law firm to find out which executive sought the kick-back when the company was run by controversial businessman German Efromovich.

Avianca informs that it hired the services of Ropes & Gary, a well-known international law firm, to conduct an independent internal investigation into the business relationship between Avianca and Airbus, and thus determine whether Avianca was the victim of improper or illegal actions.

Avianca became embroiled in one of the biggest corruption scandals of the century after a French court published the findings of anti-corruption agency AFA on Friday.

The settlement between Airbus and the French authorities revealed detailed information on how the company approved the request for a kickback of a senior Avianca executive in 2014.

Airbus’ $3.9 billion fine dwarfs the $2.6 billion fine slapped on Brazilian engineering firm Odebrecht for its bribery practices in, among other countries, Colombia.

Despite Avianca’s alleged involvement in one of the biggest bribery scandals of the century, the Prosecutor General’s Office announced no criminal investigation.

Avianca also remained quiet until after this website made the company’s mentions in the settlement public and shared the court records with television news program Noticias Uno, which broadcast the scandal on Sunday evening.

The prosecution, which in 2017 illegally wiretapped Avianca’s labor union in a scandal that also implicates Efromovich, remained quiet also on Monday.