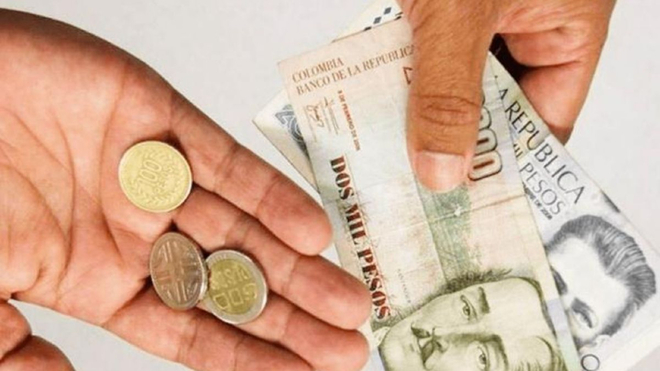 According to analysts quoted by the Cuarto de Hora media, Duque is expected to raise the minimum wage by 3.5 percent.

The Colombian President will be in charge of setting the final figure, after the negotiations between the workers’ and employers’ unions have been broken off.

The employers suggested an increase of 2.5 percent, while the workers demanded 15 percent.