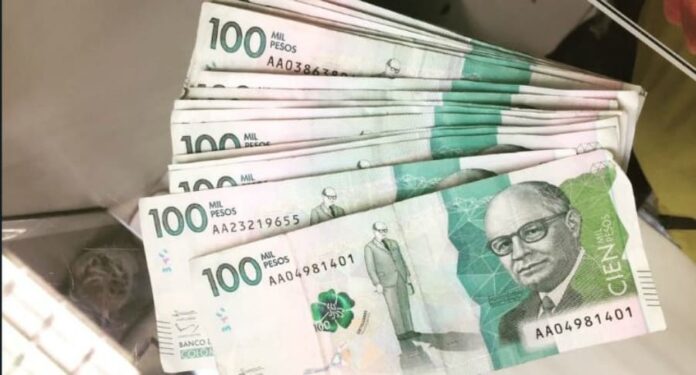 Thirteen analysts predicted median consumer prices increases of 1.70% this year, down from the 1.80% expected in last month’s survey and far from the central bank’s long-term target rate of 3%.

The moderation in expectations is due to changes in price measurements in sectors like education and utilities, as universities adjust tuition costs and special utilities subsidies expire, said Camilo Perez, head economist at Banco de Bogota.

“There is significant uncertainty in the very short term because of measurements, which explains much of why inflation has been so surprising in recent months,” he said.

“But beyond that, what is being demonstrated is that weakened demand is having an impact on inflation, which is what will keep it near 1.70%.”

Colombia is wading through what analysts say is a recession, after the economy contracted 15.7% and 9% in the second and third quarters respectively.

Inflation expectations for 2021 were down to 2.8% from the 2.9% predicted in October’s poll, climbing toward the long-term target range.

Low inflation allowed the central bank to cut 250 basis points from the benchmark interest rate between March and September, taking it to a historic low of 1.75%, to reduce borrowing costs for businesses and individuals.