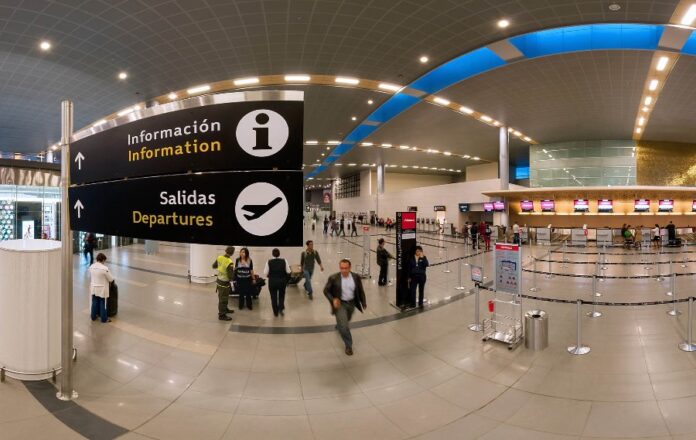 Colombia’s foreign ministry on Monday revoked a ban on tourists from countries with coronavirus travel restrictions four days after it was issued.

The Foreign Ministry on Thursday ordered embassies in Canada, Germany, Spain, the Netherlands, France, Chile and Argentina on Thursday to impose a ban on tourists.

These countries continue to have incoming travel restrictions in place as part of their attempts to curb the spreading of the coronavirus.

In an internal memo shared with Colombia Reports, the head of the Foreign Ministry’s consular affairs, Fulvia Elvira Benavides, said the government had “suspended’ her ban without explanation.

The initial ban implied the six countries applied restrictions that targeted Colombian travelers while in fact they are blanket bans with only a few exceptions.

The banning and unbanning of tourists from these countries indicates how Colombia’s authorities have difficulties reopening the country to foreigners.

These aviation agencies will have to follow guidelines imposed by their governments.

Since the government of President Iván Duque lifted an air travel ban in September, Aerocivil has been able to reestablish limited flights to 13 countries.

This process is complicated by a new wave of coronavirus infections in Europe that spurred countries like the UK, France and Germany to impose new lockdown measures last month.

The government said in July in hoped to have normalized international air travel by November.