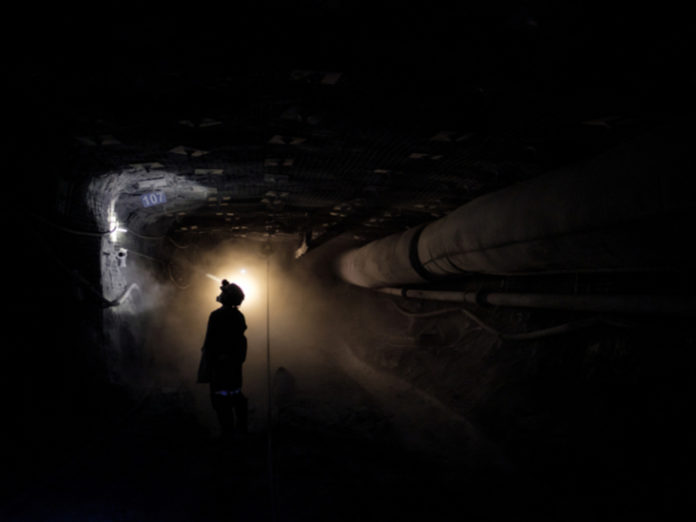 Colombian mine workers at Cerrejon, one of the country’s biggest coal exporters, will begin voting on Saturday for possible strike action amid salary negotiations, a union source told Montel on Thursday.
The voting period will last 10 days, after which the union would have a further 10 days to call for industrial action.

The negotiation process would end on Friday and workers were expected to then vote in favour of strikes, possibly to begin on 26 March, the source said.

Workers and management from Cerrejon could keep negotiating until 26 March, although the source was sceptical of reaching an agreement.

He noted management was unlikely to be flexible on its initial offer.

Howard Gatiss, head of Cerrejon’s marketing arm, CMC Coal Marketing, said he was unable to comment on the likelihood of a strike, but that “everyone is working to try to reach an agreement”.

Yet some market participants remained relatively unconcerned about the potential impact of a strike on Atlantic basin supply, which is still struggling with weak demand.

“Colombia strikes are a real threat but in absence of demand, I don’t think we will have a significant impact,” said an analyst with a coal supplier.

Cerrejon exported around 26.3m tonnes of coal last year, down from more than 30m tonnes in 2018.

Production last year was pegged at just over 26m tonnes, according to financial results published by joint owners Glencore, BHP and Anglo American.