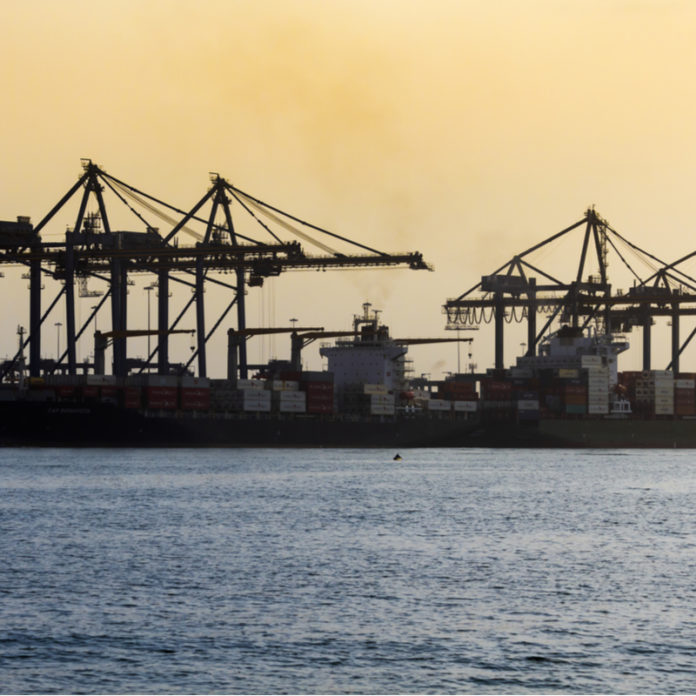 The expansion was mainly driven by fuels and coal and coke shipments which soared 27.3% y/y and 81.1% y/y, respectively. Agriculture exports rose by 5.4% y/y to USD 676mn during the month of reference, slowing by 6.1% compared to December’s hike.

On the negative side, the country’s manufacturing shipments dropped 17.3% y/y to USD 551mn, registering its worst monthly result since April 2017.