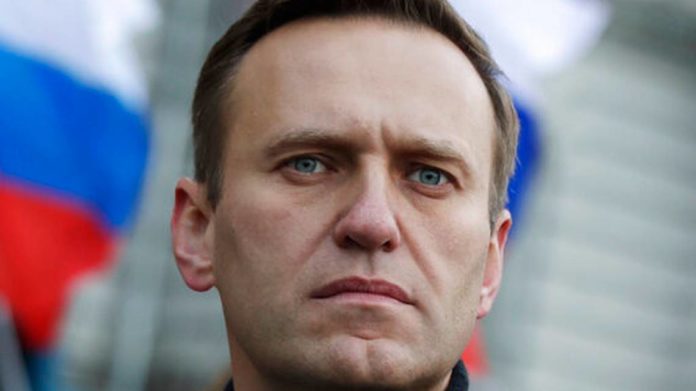 Russian opposition leader Alexei Navalny said Tuesday the government has frozen all of his bank accounts, as well as the accounts of his wife, his two children and his elderly parents.

In addition, Navalny said that the director of his non-profit Foundation for Fighting Corruption, Ivan Zhdanov, and his family members have had their accounts frozen.

Navalny said he believes funds were frozen in retribution for a campaign his foundation led that exposed corruption at the highest echelons of the government.

“What do my parents, or (my son) Zakhar, or the father of Zhdanov have to do with the Foundation for Fighting Corruption? It’s ridiculous to even talk about it,” Navalny wrote.

Kremlin spokesman Dmitry Peskov refused to comment on the freeze, saying that “the Kremlin is not involved in Russian citizens’ bank accounts.”

Navalny said that his older daughter is currently studying in the U.S. and is now “left without a single penny” and his elderly parents can’t access their pensions. He said he didn’t have any cash reserves on hand and that his entire family has been effectively cut off from all funds.

Navalny called the situation “rather unpleasant.”

The politician said the freeze looked like it was linked to an investigation the authorities launched into his non-profit group last year.

Russian authorities alleged that a vast crowdfunding effort by the foundation was in fact a money laundering scheme, something Navalny denies. Navalny’s offices were raided last year, and the group’s bank accounts were frozen.