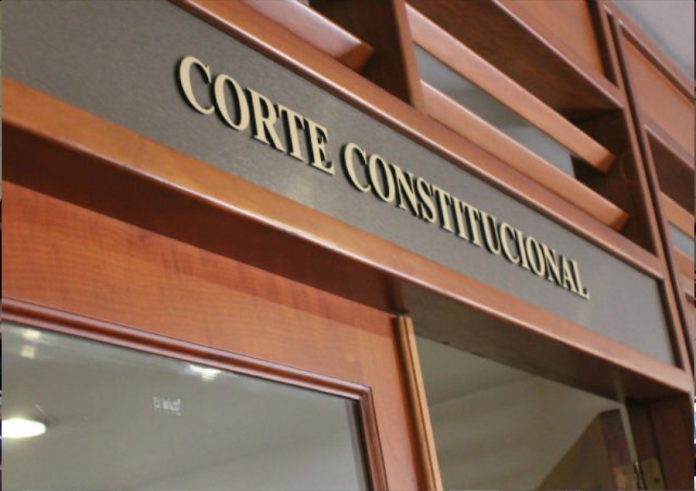 A top court in Colombia is set to rule on whether women can seek legal abortions during the first 16 weeks of pregnancy, a highly anticipated decision in a region with some of the world’s strictest reproductive rights laws.

Abortion in Colombia is only allowed if a mother’s life is at risk, if a fetus is malformed or if the pregnancy is a result of rape.

Most countries in Latin America and the Caribbean apply similar restrictions on abortion, while six countries in the region ban the procedure in all circumstances.

The judges on Colombia’s constitutional court are considering changes to the country’s law following a case brought before the court last year that proposed abortion be completely banned.

The case prompted the court to consider why abortion is restricted in Colombia and consider easing the law to allow elective abortion in the first 16 weeks of pregnancy.

If the court decriminalises abortion, Colombia would have one of the most lenient laws in South America. Only one other nation in the region – Uruguay – has allowed elective abortion up until 12 weeks since 2012.

Mexico City since 2007 and Mexico’s Oaxaca state following a ruling last year also have made it legal to terminate a pregnancy in the first 12 weeks.

A decision by the Colombian court is expected in early March.

The decision could come down to the two women on the court, according to Paula Avila-Guillen, director of Latin America Initiatives for the Women’s Equality Center, a health care and women’s rights advocacy organization.

Of the nine judges, four men are in favor, three are against, and the two women have the swing vote, she said.

«Colombia has already begun moving toward a more progressive society and if these two female judges choose to stand on the right side of history, this will be a historic moment for the court and the country,» she told the Thomson Reuters Foundation.

Pro-choice activists say a woman should make decisions about her own body and point to the dangers of illegal abortion.

Nearly 15% of maternal deaths worldwide are a result of botched illegal abortions, according to the World Health Organization.