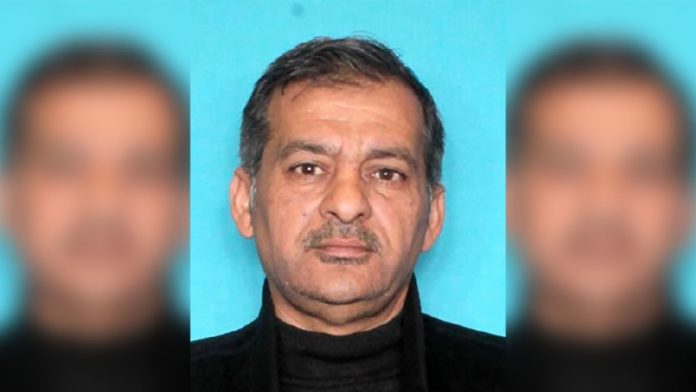 An Uber driver was arrested after he fired shots at passengers following an altercation, New Orleans police said this Monday.

Ahmad Ahmad, the 53-year-old driver, picked up two passengers at a bar in downtown New Orleans Sunday and was asked to drive to Kenner, a nearby city in Jefferson Parish.

Ahmad allegedly took his passengers across the Mississippi River and they told him he was driving in the wrong direction, police said in a statement.

He stopped the car, police said, and as the argument continued, one of the passengers ordered another Uber driver.

When the new driver arrived, the passengers got into the second car but Ahmad allegedly opened the passenger door and removed the car key from ignition, police said.

Ahmad and one of the passengers got into a “physical altercation,” according to police.

He returned to his car, grabbed a gun and began shooting at the passengers, who then ran as Ahmad drove away from the scene, police said.

He returned later and was arrested, police said. It’s unclear if he has an attorney.

Ahmad was booked and is facing charges of aggravated assault, theft and illegal use of weapons, police said.