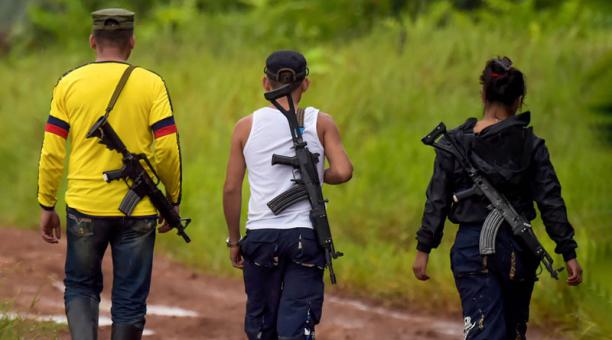 A series of attacks on multinational companies operating in Colombia could indicate that armed groups are shedding discipline for increased criminal gains, in a new era of organized crime in the country.

Several theories about the event emerged. Authorities stated that the 36th Front dissidents — which abandoned the FARC peace process and are under the command of Ricardo Abel Ayala, alias “Cabuyo” — and the National Liberation Army (Ejército Nacional de Liberación – ELN) guerrilla group, formed an alliance to commit the attack. But the ELN publicly denied these allegations and stated that it does not have a presence in the area. Media outlets have reported that yet another criminal group, the Urabeños, has also been investigated for involvement in the attack, but they too have denied responsibility.

With the Colombian government and the FARC’s historic peace agreement, the foreign investors and companies some hoped would flock to the country may be at risk due to the volatile scenario created by the remaining criminal groups. And it can only be assumed that they will continue to fight to protect their own interests.