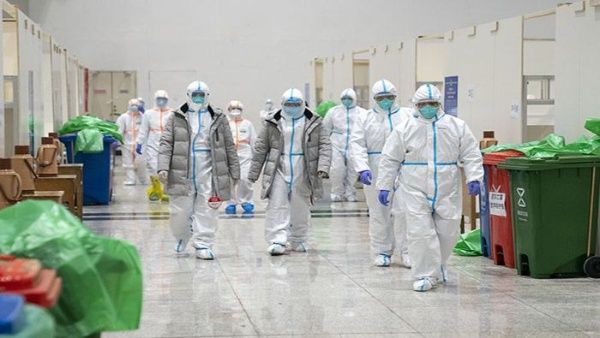 The world death toll from the coronavirus outbreak continues to climb. Official figures put the Chinese figure at 1,016 deaths, up 108 from the day before, 1,018 worldwide. Outside of China there has only been 2 deaths reported – one in The Philippines and another in Hong Kong.

The number of cases of infection has also grown to 43,104. That’s up around 3,000 in the past 24 hours. Most of the deaths were in Hubei province, there were 103, though the number of infections reported has actually declined somewhat. Worldwide, 4,043 people have fully recovered from the virus.