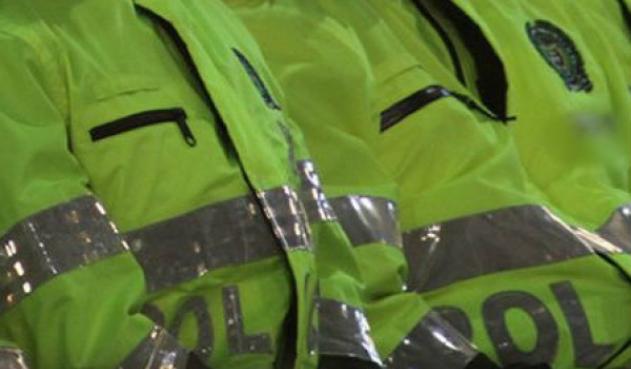 The police stations of the municipality of Ricaurte and the Corregimiento de Chucunés, in the department of Nariño, were the target of a series of harassments that led the crime against them.

The event were presented on Sunday at about 9:00 at night, when criminals fired on these police units simultaneously.

Preliminary information indicates that there were some explosions in the Ricaurte station and several rifle bursts were subsequently presented.

According to Fausto Pantoja, commander of the Volunteer Firefighters of Ricaurte, the armed group detoned several explosive devices, although it is unknown if uniformed wounded.

The authorities are expected to speak out in the next few hours and provide a balance sheet on what happened.