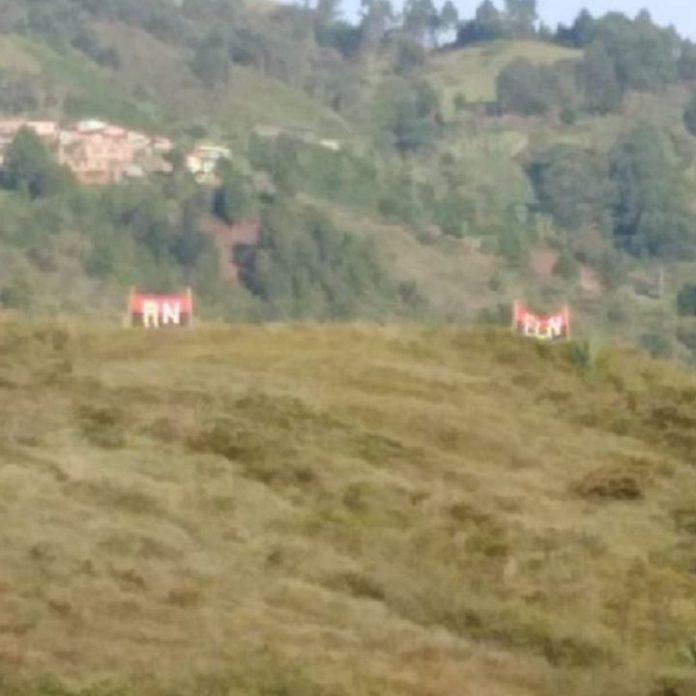 Authorities confirmed the downing of an energy tower in La Cruz, the Honda sector, in the east of the citiy, apparently by members of the ELN.

According to the Medellin Metropolitan Police, the event was recorded at 6:15 a.m. this Friday, February 7.

Flags of the ELN guerrilla group were found near the scene. Authorities are investigating.

The authorities went to the area, to know the situation. The detonation was heard in several sectors of Medellin.