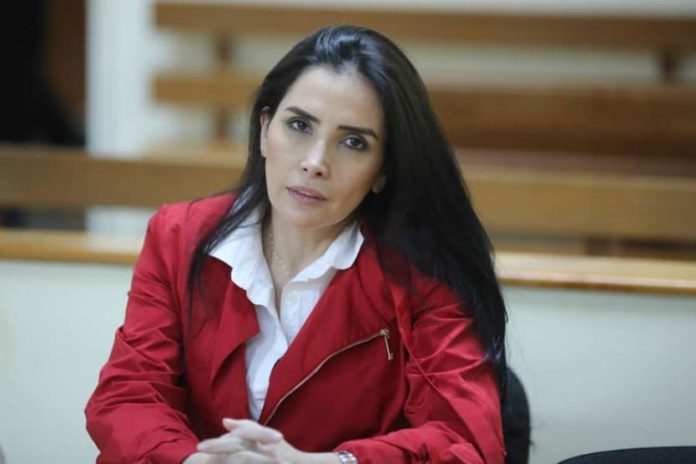 Ministry of Justice, Margarita Cabello and Director of National Police said that such statements were unfounded. They are opportunists and a fake news of the dictatorial regime of Nicolás Maduro, who seek to attack the honor of the president of Colombia, Iván Duque and attempt to lay into the credibility of the colombian institutions.

In a press statement read by the Minister of Justice, Margarita Cabello, and the director of the police, General Oscar Atehortúa, House of Nariño pointed out that the dictatorial regime of Nicolás immediately hand over Mrs. Aida Merlano to the national authorities to complete her sentence in Colombia.