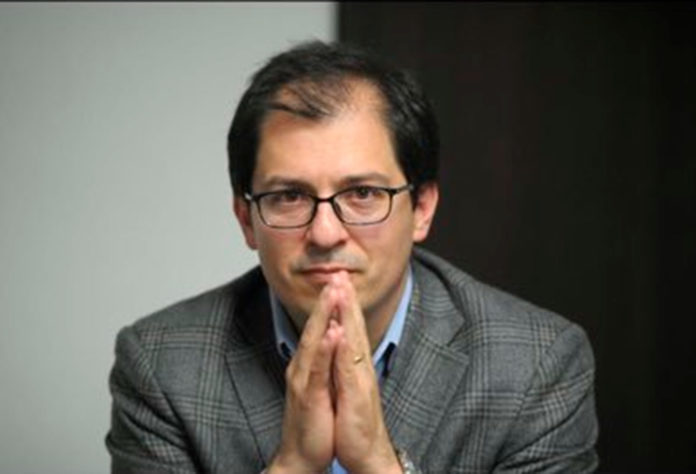 Francisco Roberto Barbosa Delgado became the new Attorney General Prosecutor of the Nation after the Supreme Court of Justice elected him unanimously.

The Election of Francisco Barbosa has generated discussions because of his closeness to President Ivan Duque. It has been considered that their friendship for over 25 years could be a problem for Barbosa to maintain his position as independent.

Barbosa is a truly independent prosecutor, academic and critic without any doubt.

Although Duque and Barbosa studied together at Sergio Arboleda University, their professional and academic trajectories have been different. Francisco Barbosa is a renowned academic, lawyer at Sergio Arboleda University. He is a specialist in International Relations, telecommunication regulation and new technologies. He has master’s degrees in History and Public Law; and a doctorate (Phd) in Public Law.

He has been a Prosecutor in the human rights unit, an advisor to the “Personería de Bogotá” (the role that it has is to protect and promote human rights and monitor the official conduct of public servants, as well as protect the collective rights of consumers), the Cundinamarca government and the ICT, Finance and Transportation ministries, the Excellence in Justice Corporation and the Senate. He currently serves as Presidential Advisor for Human Rights and International Affairs.

His extensive professional and academic career are not only a guarantee of excellence but also of independence; He was previously a staunch defender of the peace agreement with the FARC, the Special Justice for Peace and the Yes for the Plebiscite ( Referendum), but he was also categorical in criticizing the rushes that ultimately spoiled the JEP. The current Prosecutor was one of those responsible for preparing the objections to the Special Jurisdiction for Peace that sank in Congress.

With the appointment of Barbosa, Colombia wins and he must prove his worth and independency by capturing Luis Carlos Sarmiento Angulo and Gustavo Petro, that will be his (Acid) litmus test.