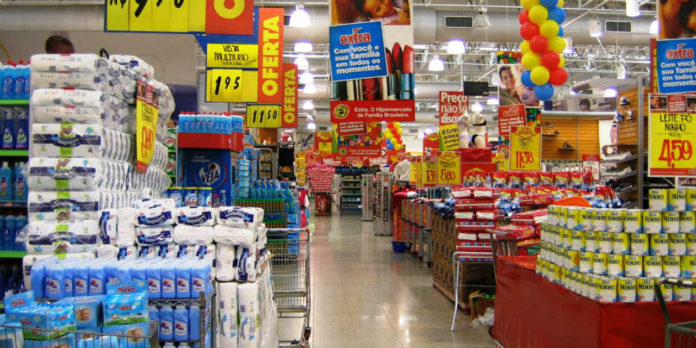 Colombia’s inflation rose to 3.8% in 2019 driven largely by soaring price hikes of basic food products, according to statistics agency DANE.

The increase in inflation was “good news,” DANE director Juan Daniel Oviedo told media on Friday, stressing that the Central Bank had projected this year’s inflation at 3.84%.

The inflation was not good news at all for the country’s lower class and those already living in poverty, who were hit hardest by the 5.8% price hike of basic food products and the price of education going up 5.75%.

Nearly half of Colombia struggled to afford food in past year: Gallup

The inflation is likely to further broaden the wealth gap in Colombia, which is already one of the most unequal countries in the world.

With both unemployment and food prices going up, an increase in undernourishment, which has been dropping for years, seems almost unavoidable.

While national media echoed the government’s statistics chief’s optimistic interpretation about the inflation statistics, general pessimism about Colombia’s economy reached an almost record high in December, according to Gallup.

79% of Colombians told the pollster that the country’s situation is worsening, particularly in regards to the cost of life, which 87% said was getting worse. Only 6% said that their cost of life was improving, according to Gallup.

The pessimism about the economy and President Ivan Duque‘s trademark negation of reality has sunk his approval rating to a record low, according to multiple pollsters.

The disapproval of Duque’s economic policy fueled anti-government protests in November that, despite attempts at violent repression, are expected to continue in January.

New minimum wage in Colombia will be announced next week

Colombia will try not to reduce coffee production in 2021, federation says

Colombia is wading through what analysts say is a recession, after the economy contracted 15.7%

Military ballots found in the trash in Pennsylvania, most were Trump...