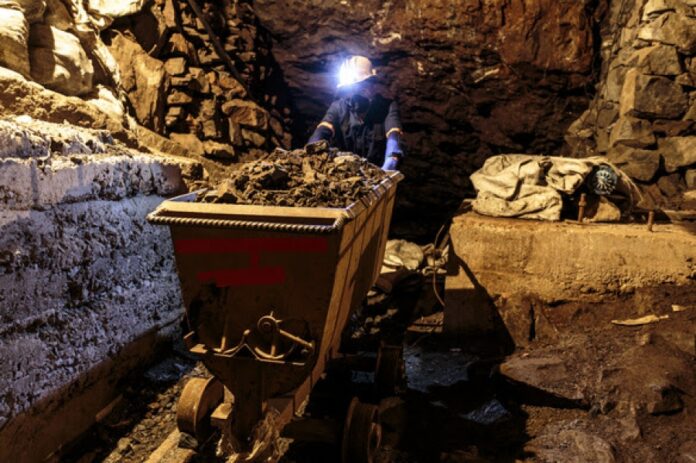 Colombia’s mining industry is on track to bring in a record 8.8 trillion pesos ($2.2 billion) in taxes and royalties during 2022, the Colombian Mining Association (ACM) said on Wednesday, adding mining is an essential sector for the transition to renewable energies.

If the forecast proves correct, Colombia’s income from mining would jump 69% this year from the previous 2021 record of 5.2 trillion pesos, the association said, crediting rising prices for the projected increase.

Mineral exports during the first quarter of the year hit their highest level in a decade at $3.75 billion, the ACM said in a presentation, up 44% from the year-earlier period.

The increase was principally pushed by coal and ferronickel, whose export values saw significant growth, the ACM said, while the value of gold exports declined slightly versus the first quarter of 2021.

Though coal is considered a heavy polluter, with environmentalists labeling it an obstacle to curbing climate change, advocates say technology can help cut emissions significantly.

“There is no chance that the greener world we all want to see will happen without more mining,” he added, referring to the importance of materials like copper in construction of renewable energy infrastructure.

Ahead of what will likely be Colombia’s first round of presidential elections on May 29, leftist front runner Gustavo Petro has promised to bar any new oil contracts and transition the country away from production of hydrocarbons.

He has labeled both oil and gas poisonous and promised to block large-scale open-pit mining.