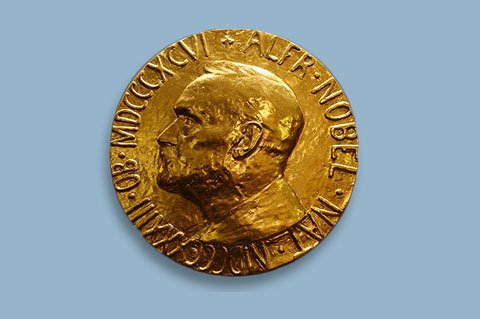 Former President of Colombia, Juan Manuel Santos, won re-election in 2014 with illicit financial backing from Odebrecht and signed the «Peace Accord» with the FARC, betraying the trust of the Colombian people and jeopardizing their security for both wealth and prestige.

Senator Bernardo ‘El Ñoño’ Elías has testified on how the Oderbrecht conglomerate funneled money into electoral campaigns, in particular that of former President Juan Manuel Santos in 2014. He provided details of his participation as an intermediary and strategist in the largest corruption network in the recent history of Latin America.

The aforementioned witness, today imprisoned by the Colombian justice system, has generated a furor as a result of the testimony he released in which, openly, he stated that he was the intermediary between Odebrecht and the Juan Manuel Santos campaign, at the time President Santos was seeking reelection.

‘El Ñoño’ provided details on how he offered his apartment for important meetings, where a web of corruption was designed and constructed. This was designed to benefit both Odebrecht and Santos. Odebrecht would be granted an exclusive contract on a lucrative project – instead of putting this project out for open and unbiased public bidding to obtain the best price, highest quality construction, or some combination thereof to benefit the people of Colombia. Instead, a sweetheart deal was concocted, driven instead by illicit and large funding of a campaign by Odebrecht under the cognizance of the Juan Manuel Santos campaign machine.

It’s almost inconceivable that a President of the Republic would vote against the will of the people in a plebiscite (ostensibly for peace), where the majority of citizens voted «NO» on the FARC Peace Accord, an accord that most of Colombia viewed as a surrender of sorts to violent Marxist Communist guerrillas.

However, one can understand former President Santos’ possible motivation when his disloyalty to the majority of our citizenry (or altruism to his supporters) was rewarded by globalists with a Noble Peace prize to commemorate his betrayal to the vote on the plebiscite. To add insult to injury, the Nobel Peace Prize was reduced to the value of a gold trinket because it was was purchased at the cost of betraying the majority of voters, and funded through illicit financial contribution by a construction conglomerate on what was essentially a secret closed-bid contract in exchange for a large bribe.

In similar fashion, to cover this little game, the opposition media were chartered by Juan Manuel Santos, raising smoke screens, conflating false positives and false negatives as facts, and presenting this portfolio of misinformation as truths as Minister of Defense.

The foregoing are very serious events that require a thorough investigation and truthful clarification, since it is a question of whether an ex-President who broke the rules of the game within a democracy to obtain personal benefits – the maintenance of his wealth through the betrayal of a country like Colombia, regardless of the damage it caused to its trusting citizens.

At the very least the Nobel Prize committee should review the events surrounding these accusations and determine whether there is cause to change their statutes to enable them to rescind the Nobel Prize to protect the public’s estimation of prize, past and future recipients.