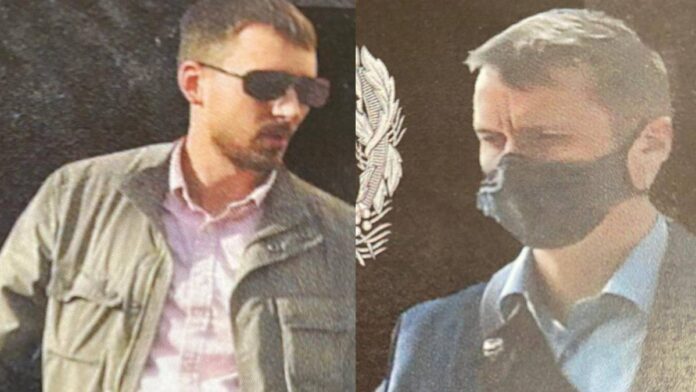 Colombia expelled two russian diplomats earlier this month, without publicly explaining why, according to news reports. Several Colombian news outlets reported on Tuesday that the two Russians were expelled after they were found engaging in espionage. Also on Tuesday, Colombian officials confirmed earlier reports that Moscow had expelled two Colombian diplomats in a tit-for-tat response.

At a press conference held in Bogota on Tuesday December 22, officials from Colombia’s Ministry of Foreign Affairs revealed that two Russian diplomats had been expelled from the Colombian capital on December 8. However, they refused to provide the reasons for the expulsions, other than to claim that the two Russians had “engaged in violations” of the Vienna Convention on Diplomatic Relations. In a separate interview, Colombian President Ivan Duque said that “to reveal more information at this moment would not correspond with the principal of continuing bilateral relations” between Colombia and Russia.

However, several leading Colombian newspapers, including El Tiempo and Semana claimed that the two Russians had engaged in espionage that targeted Colombia’s energy and minerals industry in the city of Cali. An urban center of 2.2 million inhabitants, Cali is known as southern Colombia’s leading economic hub, and is among Latin America’s fastest-growing local economies.

The Russian Ministry of Foreign Affairs and the Russian embassy in Bogota did not respond to questions by Colombian media about the diplomats’ expulsions.