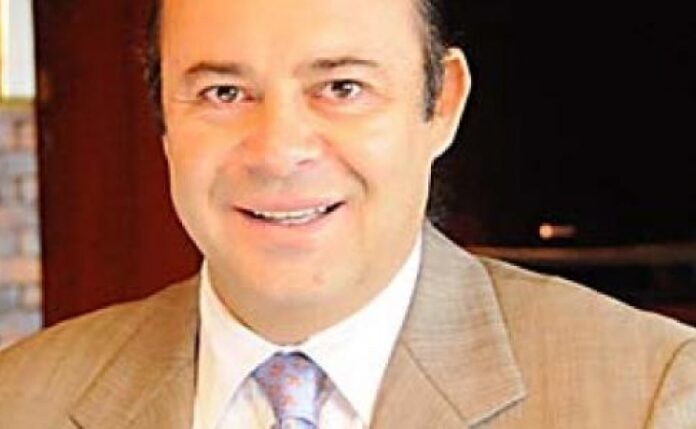 The donation of US$300.000 that venezuelan businessman Oswaldo Cisneros made in 2018 in Colombia was a funding to the political party—Centro Democrático—and not to the campaign of Ivan Duque, just as the company did with other political parties.

Luis Guillermo Echeverri, who served as head of Duque’s campaigns—for primary election, first and two presidential round in 2018—explained that the company CNE Oil & Gas S.A.S., made no contribution to Duque’s presidential campaign.

Also, in the past few days CNE Oil & Gas said that the money to the above-mentioned political party «came strictly from the resources generated by its operations within Colombia».

In this way it is clear that the company made such contributions to the Centro Democrático, to funding that party and not to the presidential campaign because—as we know—they are independent legal entities.

Through a letter to COLOMBIAN HERALD,Echeverri clarified:

1. I was the director and only responsible for the three campaigns of Mr. ivan Duque. Primary election, first and second presidential round in 2018.

2. The campaigns and the party that registers the candidate, in this case the Centro Democrático, are lawfully, fiscally, administrative and operational independent entities.

3. The sponsoring of each campaign is independent and exclusive to the campaign, the law has set times and rules and we added the internal policies and rules for its financing.

4. The funding of a political party is permanent and merge public resources given to it by the State, contributions and income by votes. That funding is ruled by law and has nothing to do with political campaigns.

5. It’s different that the law allows political parties—because of their purely electoral policy nature—that under precise rules and criteria it may spend on their own as institutional expenditure— if the campaign allows—up to a value equivalent to 20% of the spending caps established for the campaign.