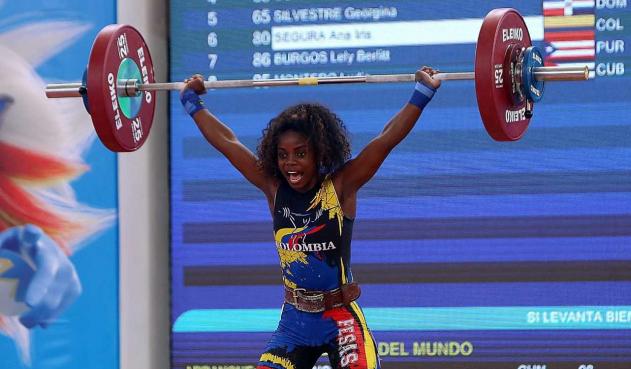 Colombia’s weightlifters could be banned from this year’s Tokyo Olympics after three of their athletes failed doping tests and were provisionally suspended for a year, the Colombian Weightlifting Federation said on Tuesday.

Any nation found guilty of three or more doping violations in the 18 months before the next Olympic Games is banned from sending any weightlifters to the competition.

“They had a test on January 20 and they came back positive for boldenone,” William Pena, the president of the Colombian Weightlifting Federation, told Reuters.

“If they are found guilty then the implication is that the Colombian federation will be banned for a year and if the process ends before the Olympics then we will automatically be out. We could miss the Tokyo Olympics.”

Pena said the athletes had no money to hire lawyers and he called on the public to help them defend themselves. All three denied wrongdoing, he added.

None of the three have won an Olympic medal previously but the discipline is historically one of Colombia’s best.

Since 2000 the South Americans have won two gold, three silver and two bronze medals in weightlifting.