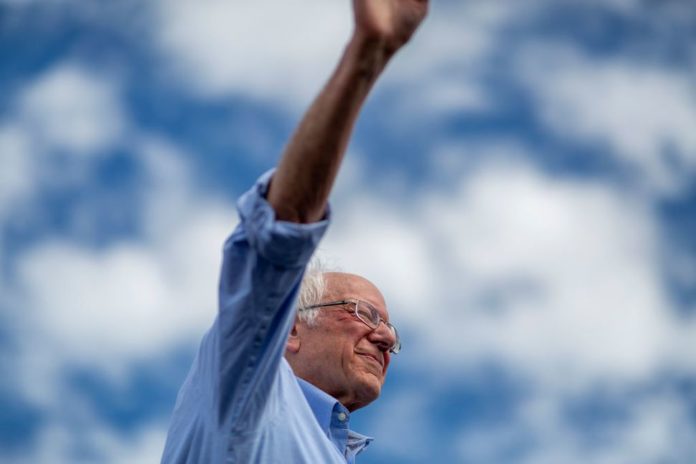 Why it matters: Nevada is the first state with a diverse population to hold a nominating contest, highlighting candidates’ abilities to connect with voters of color — particularly Latino voters.

The big picture: This is the third straight contest where Sanders has either won or finished in a virtual tie.