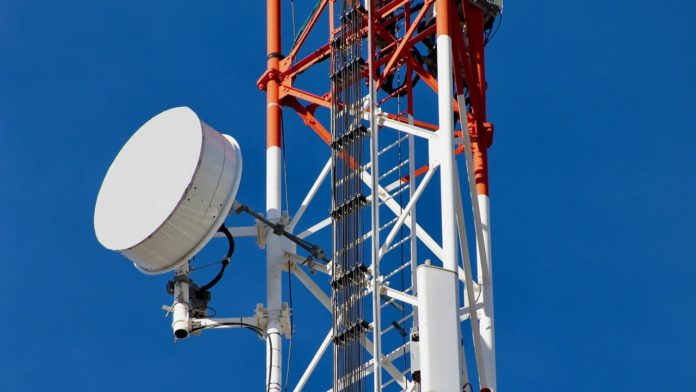 Colombia has launched a process to charge Novator Partners 42 billion pesos ($12.3 million) after the British company pulled out of a 10 mega hertz (MHz) block it was awarded in the 2,500 Mhz bandwidth spectrum of a December auction.

The Ministry of Information Technology and Communications awarded three companies with bandwidth in the 700 Mhz and 2,500 Mhz spectrums during an auction as part of efforts to improve mobile telephone services and expand internet access.

Novator Partners, a privately held company, wrote to the ministry on Jan. 2 to withdraw from the block within the 2,500 Mhz band and for which it had submitted an offer of 1.74 billion pesos ($511.6 million).

“Novator Partners is required to pay 42 billion pesos for withdrawing its offer, as per regulations,” the ministry said, explaining that if payment is not received it will be taken from the company’s deposit.

The British company was not immediately available to comment on the decision.

The bandwidth auction will extend phone and 4G internet coverage in 3,658 rural locations in Colombia’s 32 provinces and includes commitments to invest 2.24 trillion pesos ($658.6 million) over the next five years.

Furthermore, Colombia will receive 3.21 trillion pesos ($943.8 million) in annual payments for 17 years from operators who hold permission to use the bandwidth for 20 years.