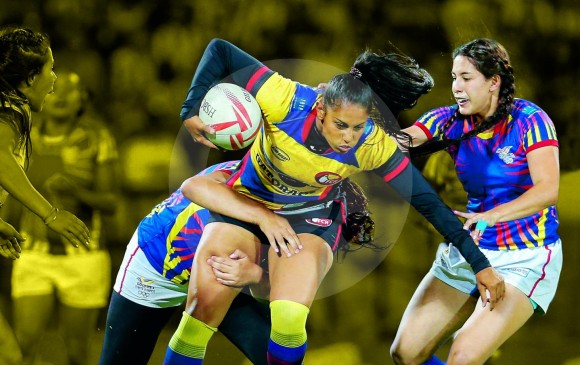 Argentina, Colombia and Mexico rugby teams are set to compete in the upcoming Women’s Sevens Challenger Series. Taking place in March in Stellenbosch, South Africa, the two South American countries will be competing for places on the Women’s Sevens Series circuit.

Joining Argentina, Colombia an Mexico in the tournament will be Belgium, Poland and Scotland from Europe; China, Japan and Kazakhstan from Asia; Papua New Guinea from Oceania; and Kenya and South Africa from Africa.

The twelve competing teams are to be divided into three pools of four. The competition will take place at Danie Craven Stadium (Coetzenburg, Southafrica) on March 28-29.