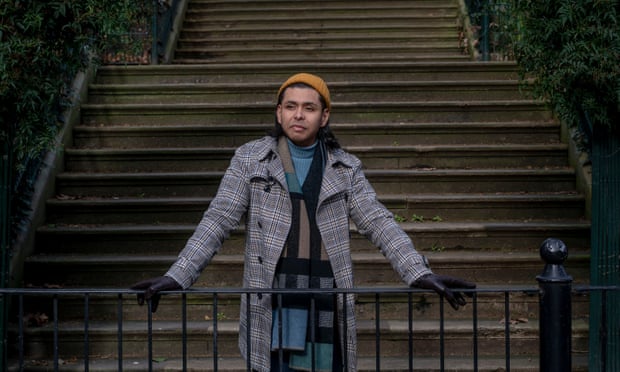 A 40-year-old man from London named Adam Castillejo is the second person ever to be cleared of HIV, doctors said. Castillejo, who revealed his identity saying he wants to become an «ambassador of hope», is free of the virus more than 30 months after stopping antiretroviral therapy. He was cured by a stem-cell treatment he received for blood cancer.