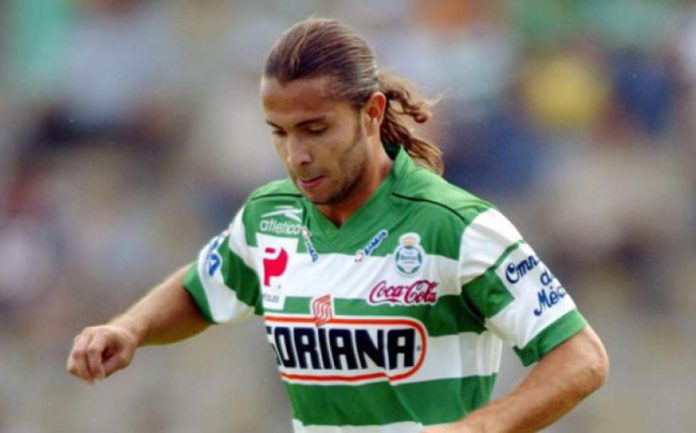 The news shakes Colombia, and in particular the world of football. Former player Juan Diego Gonzalez, 39, who defended San Lorenzos shirt in Argentina, appeared dead in Antioch after being savagely murdered.

Gonzalez’s body appeared dismembered in a bag near the Medellin River, in the department of Antioquia. The Police investigate the fact with the presumption that it could be an adjustment of accounts.

Although his passage through San Lorenzo was not particularly remarkable, the defender was one of the champions who, together with the engineer Manuel Pellegrini, raised the 2001 Mercosur Cup.