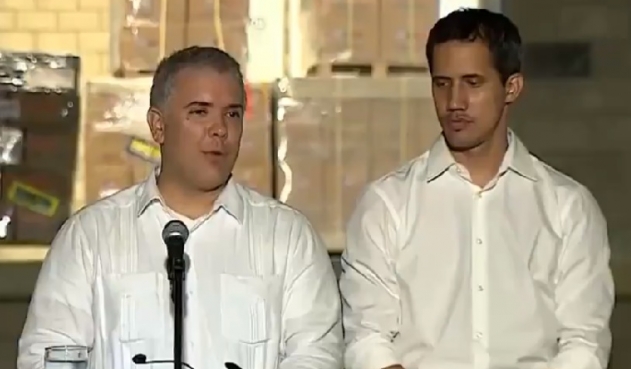 Colombian President Ivan Duque called on the CAN to speed up its process of modernization so it can partner with other trade groups such as the Pacific Alliance and Mercosur.

Duque called on CAN members to be more active in managing the migration of thousands of Venezuelans who have fled the economic, political and social crisis of their home country, and to seek financial assistance from the international community to help respond to the calamity.

Duque said he and the group’s foreign ministers had invited Venezuelan opposition leader Juan Guiado to bring Venezuela back into the fold. Deceased Venezuelan leader Hugo Chavez withdrew from the CAN in 2011.

Colombia is part of a group of countries that recognizes Guiado as the legitimate leader of Venezuela.

“President Guiado has told us he wants Venezuela to return to the CAN and we are going to support the return of a free and democratic Venezuela (to the group), he said.

The Colombian president also said CAN members should exploit their agricultural potential and implement an environmental charter to avoid deforestation within their borders.