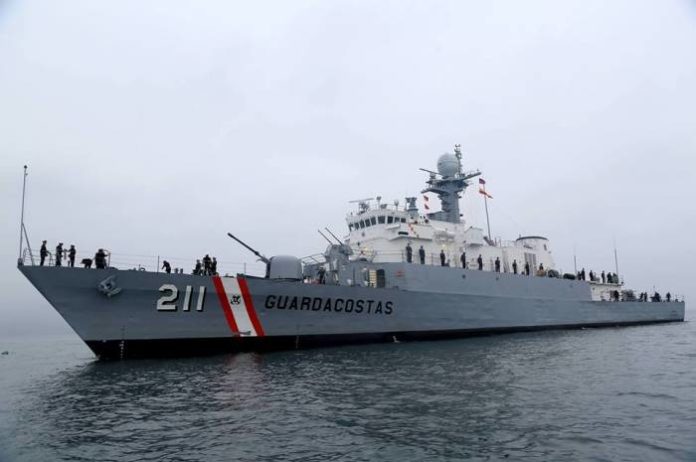 South Korea plans to donate a corvette to the Colombian Navy by the end of 2020 to help bolster the naval relations between the two navies.

The ship is the Pohang Class corvette ROKS Iksan (PCC-768). It was decommissioned on 31 December 2018 and is being refitted to suit the Colombian Navy needs.

The refitting may include the removal of some or all of the two OTO Melara 76 mm/62 compact cannon and two Otobreda 40 mm Close-in Weapon Systems as well as modifications of the crew quarters and general crew-habitability improvements.