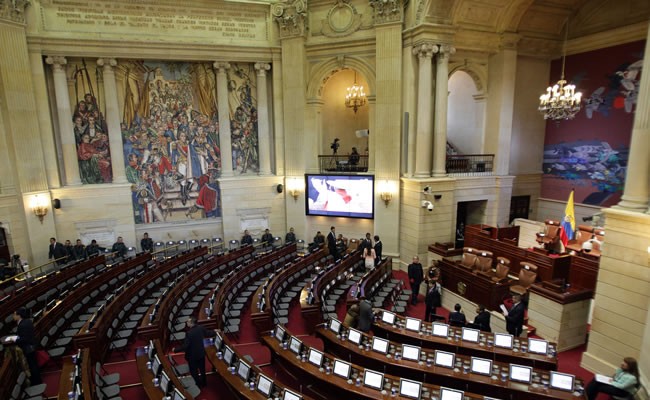 After months of negotiations between Duque and party bosses, the president announced on Friday that Angel Custodio (U Party) will become his new Labor Minister and that Fernando Ruiz (CR) will become Health Minister.

The incorporation of the parties in the government make the president can now count on a comfortable majority.

The government party Centro Democrático, however, will remain control over key ministries like that of the Interior, Finance, Foreign Affairs and Defense.

So far, the power-sharing agreements appear to seek increased governability for Duque.