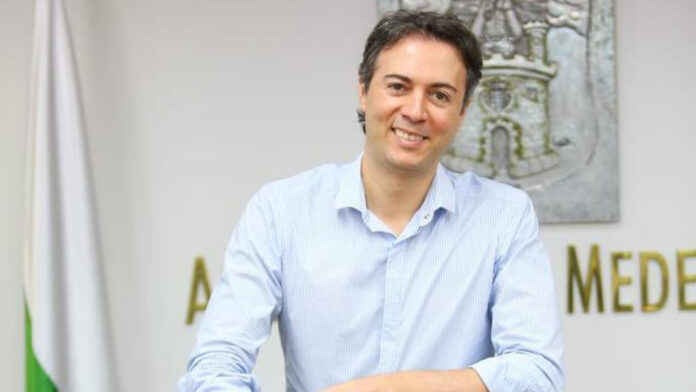 The Colombian Attorney General’s Office suspended the mayor of Medellín, Daniel Quintero, from his post on Tuesday for a video in which he indirectly but clearly expresses his support for the candidacy of leftist Gustavo Petro in the upcoming presidential elections.

The Colombian attorney general, Margarita Cabello, considered that Quintero incurred in «the alleged and repeated intervention in political activities and controversies.»

«The Attorney General’s Office has the constitutional and legal competence to investigate, provisionally suspend and sanction, even with dismissal and disability, all public servants in the country, including those elected by popular vote,» she argued.