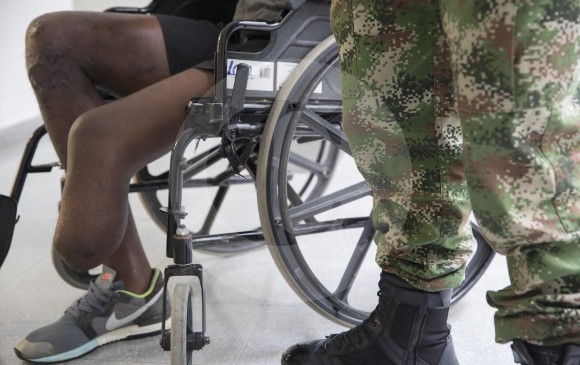 Colombia has requested a more than four-year extension under the Ottawa Treaty for removing landmines from across the country, the High Peace Commissioner’s office said on Monday.

If the request is granted, Colombia will have until the end of 2025 to remove anti-personnel landmines from its territory. The decision will be made on Nov. 20.

The reason for the extension is to buy more time to finish active de-mining operations, High Peace Commissioner Miguel Ceballos said in a statement.

The Ottawa Treaty, of which Colombia and more than 160 other countries are signatories, forbids the manufacture, storage and use of landmines. Extensions of removal targets must be approved by other signatories.

The deadline for removing mines from Colombia was set to be March 1, 2021, but Colombia has asked for an extension until Dec. 31, 2025.

Colombia was once among the countries where people suffered the most injuries from landmines, a result of more than five decades of armed conflict between leftist guerrillas, crime gangs, right-wing paramilitary groups and the government.

More than 700 of Colombia’s 1,122 municipalities once had landmines, but 407 of those have been declared free from mines, the High Peace Commissioner’s office said.