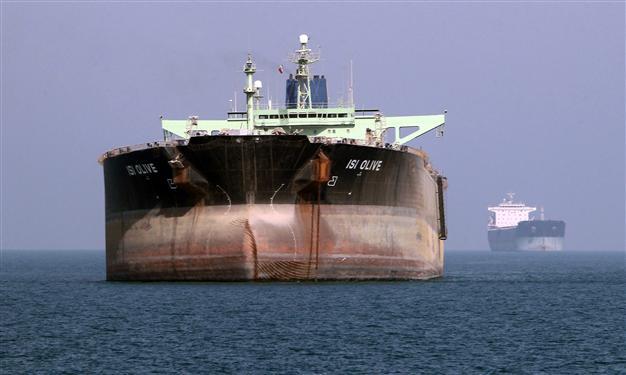 A captain of an oil tanker was killed by armed pirates off the coast of eastern Venezuela.

Six armed men boarded the San Ramón tanker in the early morning of Monday in the bay of Pozuelos and fired at Colombian national captain Jamie Herrera Oranzco, the port authority of Puerto La Cruz reported.

A segment of the coast guard guarding the vessel was also injured in the attack.

Jone Bodas, the union leader of oil workers in Puerto La Cruz, said that the tanker had been at the anchorage, hoping to enter José’s oil terminal to load crude oil when the attack occurred.

He also added that other members of the San Ramón crew were still missing.

Crime has increased alarmingly in Venezuela’s oil industry due to ongoing economic crises, as pirates and armed assailants are frequently stealing equipment from oil wells.