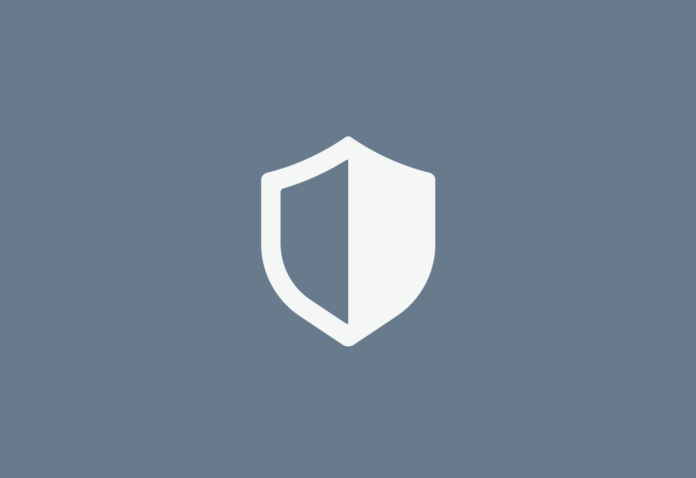 Facebook said it removed dozens of fake accounts from countries including Myanmar, Iran and Russia that were spreading misinformation, the latest effort by the social-media company to curb manipulation of its platforms.

The company said in a blog post that it suspended pages and groups on Facebook as well as fake accounts on Instagram for violating its policies. The actions removed false and misleading content on a range of topics including U.S. elections and foreign-related topics. In some cases, Facebook removed content that may have been factually correct but was presented in a misleading way or posted by people posing as someone else.

“We are making progress rooting out this abuse, but as we’ve said before, it’s an ongoing challenge. We’re committed to continually improving to stay ahead. That means building better technology, hiring more people and working closer with law enforcement, security experts and other companies.”

The company said it “removed 78 Facebook accounts, 11 Pages, 29 Groups and four Instagram accounts for violating our policy against foreign or government interference. This activity originated in Russia and focused primarily on Ukraine and neighboring countries. We also removed 6 Facebook accounts and 5 Instagram accounts that were involved in foreign interference as part of a small network originating in Iran that primarily focused on the US. Finally, we removed 13 Facebook accounts and 10 Pages for violating our policy against coordinated inauthentic behavior. This Myanmar-focused activity originated in Myanmar and Vietnam.”