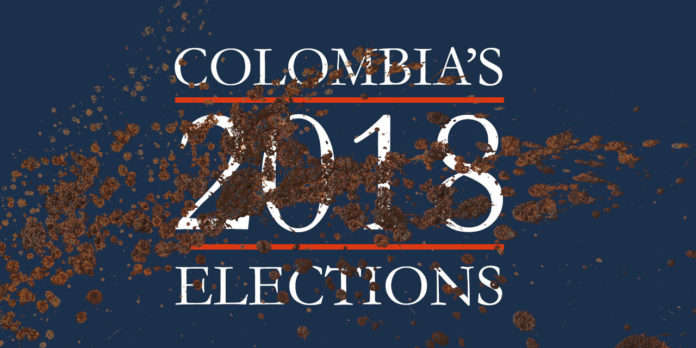 President Ivan Duque‘s could pay a heavy price for his refusal to resume consular ties with Venezuela as a fugitive coalition politician held in Caracas would know about a plot to rig the 2018 election.

The Colombian president rejected the “blackmail” last week while Venezuelan intelligence agency Cebin was extracting information from the politician. 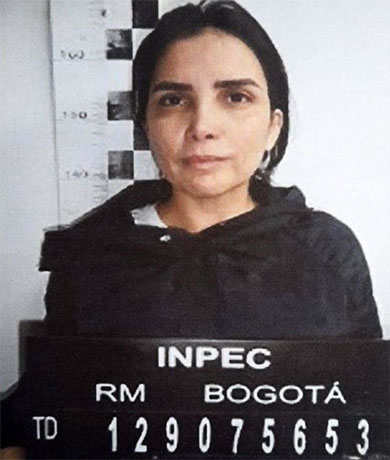 Merlano is a member of the Gerlein clan and an associate of the Char clan, who wield tremendous power inside respectively the Conservative Party and the Radical Change Party and are both notoriously corrupt.

According to newspaper El Tiempo, which is owned by Duque’s financial patron, the politician does not only have inside information about these two clans, but knows about an alleged conspiracy to rig the 2018 presidential election that was won by Duque.

A source close to Merlano told the newspaper that, according to the fugitive politician, electoral barons and state officials agreed to rig the presidential elections in favor of a candidate ahead of the first round.

She said that she had refused to attend a political summit, at which heads of different currents sealed alliances in support of this candidate… She didn’t want to go, sent an emissary and, she said, that from that moment on she was sentenced and they began to mount the raid on her headquarters. They made her pay for it.

Merlano’s attorney confirmed his client asked him to attend a plea bargain with the Prosecutor General’s office then-delegate to the Supreme Court Fabio Espitia.

The current acting chief prosecutor is a henchman of controversial former Prosecutor General Nestor Humberto Martinez, who ordered the arrest of Merlano and is one of the founders of Radical Change.

The court-warranted negotiations were never finished. While Espitia allegedly was verifying Merlano’s claims, rumors began spreading that Merlano’s life was in danger, the jailed politician entered in an “emotional crisis” and the term limit ended.

Without a plea agreement, the Supreme Court sentenced the corrupt to 15 years in prison in September last year. 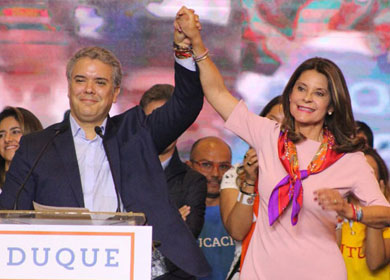 Espitia may not have been too enthusiastic about Merlano’s alleged claims, but Maduro should be ecstatic.

Like some 50 other government from the Americas and Europe, Duque never recognized Maduro’s questionable reelection in January last year.

Venezuela’s government broke off diplomatic ties with Colombia in February last year when Duque actively assisted Guaido in a failed attempt to oust the authoritarian Maduro.

Since then, tensions between the two governments been dangling between political and military.

So far, the bickering between the two presidents has hurt Duque more than Maduro, especially after evidence emerged that not just Duque, but also drug trafficking organization “Los Rastrojos” helped Guaido in the operation to force US-sponsored aid trucks into Venezuela.

With Merlano at his disposal, Maduro reportedly can accuse Duque of the same election fraud that resulted in the broad rejection of his own government.

Colombia’s 2018 elections were marred by evidence of widespread election fraud. This alleged fraud, however, was never investigated.